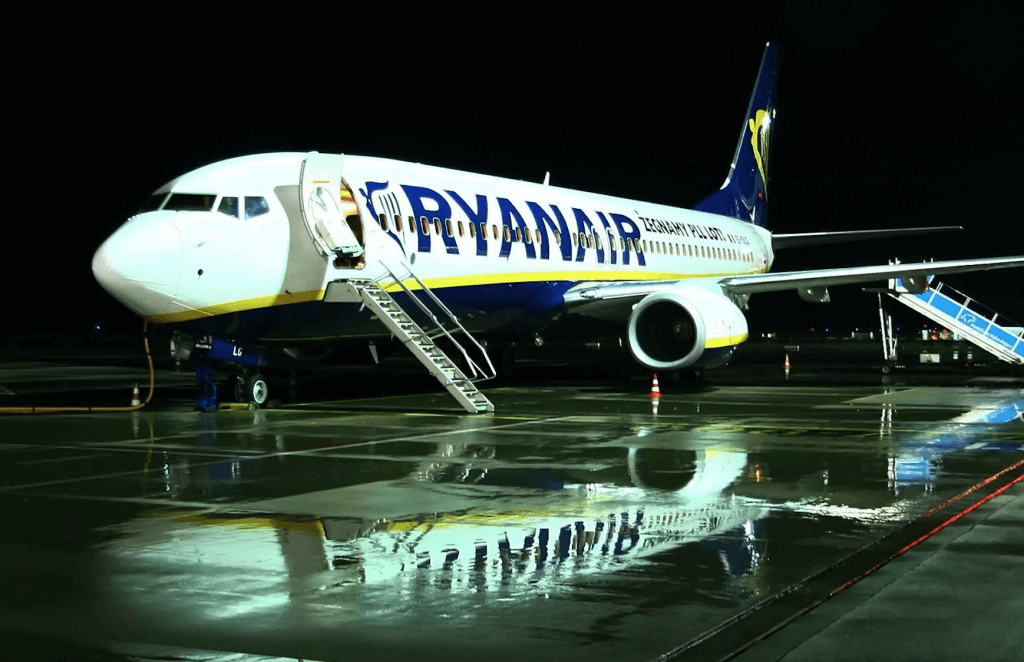 Strikes and higher fuel costs hit Ryanair which reported a 7% fall in profit and said European short-haul airfares would remain soft this winter.

The Ireland-based airline said profit for the half year to the end of September came in at €1.2bn after admitting it could not rule out further industrial action.

Three weeks ago it cut its forecast for full-year profit by 12% and warned that worse may follow if a recent wave of pilot and cabin crew strikes continued.

Analysts say passengers are cautious about booking flights with Ryanair because they want to avoid any uncertainty and risk of flights being cancelled.

Ryanair shares closed on Friday at €11.51 euros, down 40% from a peak of €19.39 in August last year before its staff problems emerged.