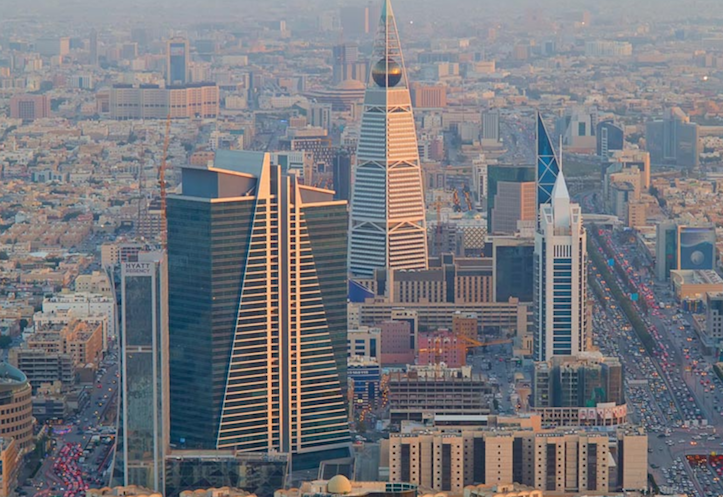 The Edinburgh company may set up an office in Riyadh (pic: Saudi Tourism)

Standard Life Aberdeen is on the verge of securing a double boost after being named manager of one new fund and linked to another.

Its asset management business has been named manager of the Global Sustainability Trust ahead of its IPO.

It is also believed to be in talks with Saudi Arabia about setting up a number of investment vehicles seed-funded by the kingdom’s sovereign wealth fund.

The GST is planning to raise approximately £200 million through a placing, offer for subscription and intermediaries offer.

Martin Gilbert, co-chief executive of Aberdeen Standard Investments, commented: “We have an established track record as an asset manager that has integrated environmental, social and governance considerations across our investment processes for all asset classes.

“Given the vital global importance of the United Nations Sustainable Development Goals, this trust is well timed to offer investors access to the potential returns and rewards of those investments helping to create a better world.”

Regarding the Saudi wealth fund, the talks are at an early stage and could still fall apart. Standard Life Aberdeen declined to comment.

The Edinburgh-based asset manager would manage the seed funds, which would be topped-up by money from other investors, according to a report by Bloomberg.

It says Standard Life Aberdeen is looking to open an office in Riyadh to manage the new funds which could raise billions of dollars.

“The Public Investment Fund regularly explores potential investment partnerships, regarding opportunities in Saudi Arabia and to support wider portfolio diversification efforts, but does not comment on specific discussions,” a spokesman for the Saudi wealth fund, known as PIF, told Bloomberg.

Saudi Arabia has made the sovereign fund a key element of an economic transformation plan that seeks to reduce the kingdom’s dependence on oil and turn it into a financial powerhouse.

It is understood the new funds would focus on bringing much needed foreign real estate and infrastructure investment into the kingdom.

There have been recent investments of more than $1 billion in electric car startup Lucid and built a roughly $2 billion stake in Elon Musk’s Tesla.

Lloyds and Schroders in talks

Asset manager Schroders has confirmed that it is in talks with Lloyds Banking Group over merging their wealth management businesses.

The company said discussions were ongoing and there could be no certainty that the talks would lead to a formal arrangement.

At the weekend, Sky News reported that the deal would see Lloyds owning 50.1%‎ of the new joint venture, with Schroders owning the rest.