Funds may go to 'other activity' 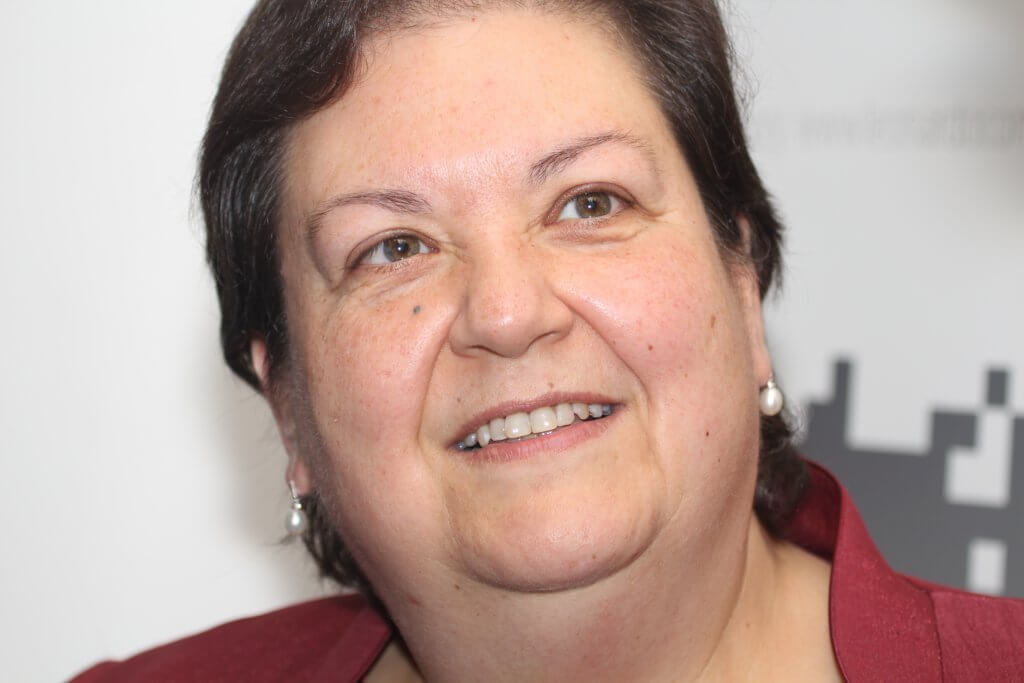 Scottish Enterprise has admitted it is struggling to spend the budget allocated for growth businesses under an initiative managed by the European Investment Fund (EIF).

Iain Scott, the chief financial officer at Scottish Enterprise told the Scottish parliament’s economy committee that just one deal worth £1 million had been concluded since the Scottish-European Growth Co-Investment Programme was launched in June last year, despite having a £10m budget.

The fund’s stated aim is to help “businesses in all areas of Scotland looking for equity investment to meet their growth ambitions.”

Under the partnership, eligible companies will have access to £50m from Scottish Enterprise and £50m from the EIF, and aims to leverage at least £100m from private sector fund managers.

The programme was allocated £10m for its first year but no deals were done, so this year’s budget has increased to £20m.

The fund aims to increase the availability of later stage equity investment to Scottish SMEs by focusing mainly on the “second equity gap” that companies face when they move beyond the start-up stage and into the growth phase of their life cycles. Start-up companies are also eligible for finance.

Mr Scott admitted there was a pipeline of companies, but the agency was “under a bit of pressure” and may not spend the budget.

During the committee hearing, Mr Scott said that “one deal has been done since the beginning of this financial year, because none were done last financial year, which is why the £10m was not utilised last year. The overall value of that will be about £1m, but I do not know the precise figure.

Labour’s economy spokesman Jackie Baillie responded: “It is a very tiny amount out of what was envisaged. What is the target for this year and next?

Mr Scott replied: “We have set ourselves a figure of £20m for this year. The pipeline is there.

“I admit that we are under a bit of pressure at the moment and we are talking to the Government about whether those funds can be used for other activity this year.

“We still have to bottom out what will happen with that, so we may not do the £20m that was in there.”

Today Ms Baillie described Mr Scott’s comments as “a startling revelation.” She added: “Once again, the SNP’s high profile announcements on the economy are shown to be just spin, not substance.

“With Brexit creating unprecedented challenges for the Scottish economy, it is essential that the SNP government is doing everything possible to support business and increase investment.

“This admission from Scottish Enterprise shows that is anything but the case. Given that Brexit is just round the corner it is clear much more needs to be done, but should have been done a lot sooner.

“SNP Economy Secretary Derek Mackay must stop sleep walking and urgently outline what he will do to ensure this money is used to boost Scotland’s economy.”