Call for end to franchise 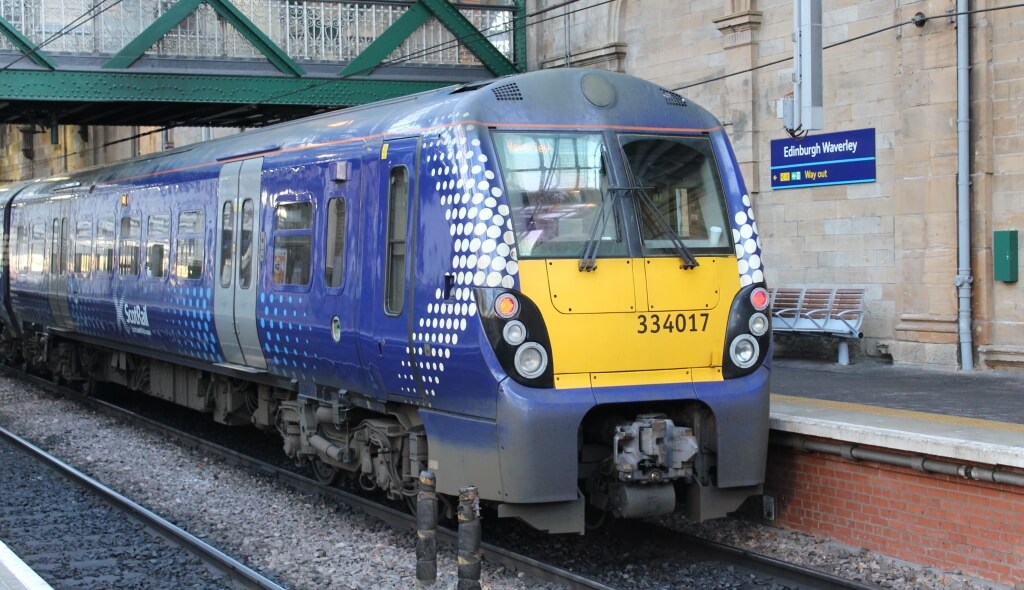 ScotRail was fined more than £2 million in the first six months of this year for breaching a series of performance measures, according to new data.

Scottish Labour said the penalties were another reason why the government should bring an end to the current franchise.

Transport Scotland issued fines totalling £2,242,837 for breaches between January and June this year.

In the latest quarter of statistics available (April – June) the franchise passed 15 of 38 targets set for it, with ScotRail falling short for unclean trains, toilets and stations.

“The least they can expect for a four figure-season ticket is for trains to be clean, but as these official figures show that is routinely not the case.

“These fines are not worth the paper they are written on, with privately-run ScotRail funded by the taxpayer through subsidies in the first place.  It is passengers who are essentially paying both the fines and the price for their continued mismanagement of our railways.

“It’s time for the SNP to listen to Scottish Labour and use the upcoming break in the ScotRail franchise agreement to take Scotland’s railways back into public hands.”