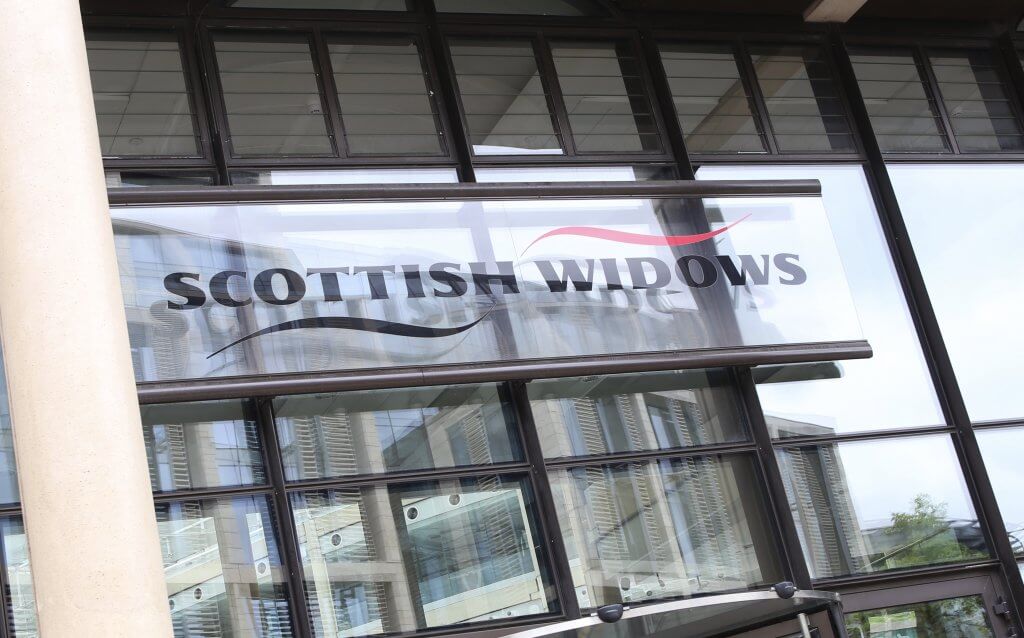 Scottish Widows is expected to switch control of a £109 billion mandate from Standard Life Aberdeen to Schroders, according to City sources.

The mandate was controversially withdrawn by Widows’ parent Lloyds Banking Group earlier this year after it claimed the merger of Standard Life and Aberdeen Asset Management created a competition issue.

Standard Life Aberdeen is contesting the claim through lawyers, but it is now reported that Schroders has offered Lloyds the chance to take some form of stake in its discretionary wealth arm Cazenove Capital as a sweetener.

Lloyds announced in February that it was giving Standard Life Aberdeen a year’s notice that the fund would be withdrawn.

Standard Life Aberdeen said it was “disappointed” with the decision which implied a £40 million hit to its full year results. The fund represents 4.4% of its revenue.