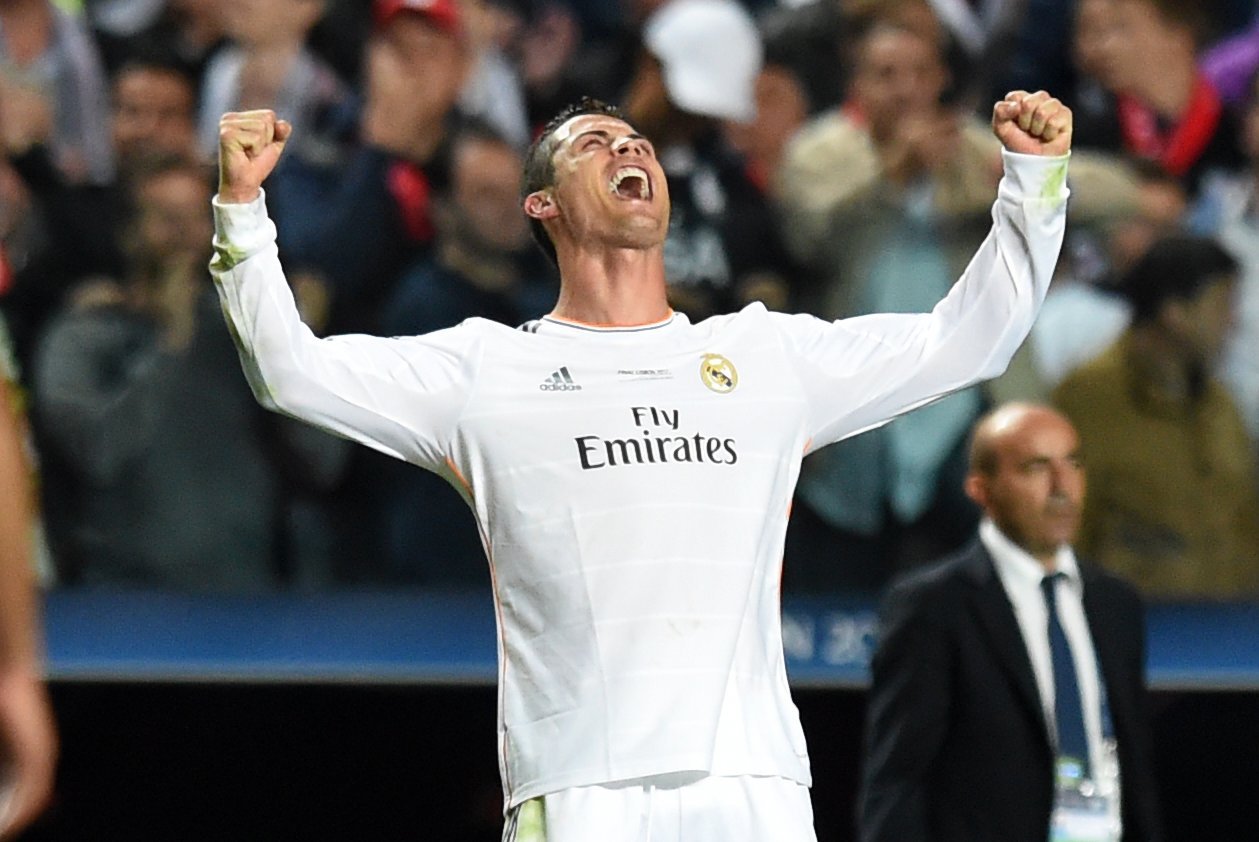 Scots fans will not be seeing Cristiano Ronaldo in action at Hampden Park this month (pic: SNS Group)

Scotland football fans hoping to see Cristiano Ronaldo in action in this month’s friendly against Portugal have been left disappointed after the 33-year-old was omitted from his country’s squad for the match.

The five-time winner of the Ballon d’Or – currently embroiled in a rape allegation – has been left out of the 23-man squad which faces Poland in the UEFA Nations League on 11 October, and the meeting with Alex McLeish’s side three days later.

The Scottish FA will also be disappointed, with the non-appearance of one of the world’s greatest players no doubt affecting the Hampden gate on the night.

The Portuguese clash on 14 October comes after the Scots take on Israel in Haifa in their second group game in the Nations League, with McLeish looking to build on the opening win over Albania.

His omission comes after an investigation into rape allegations against the player was reopened.

The claims, which Ronaldo strenuously denies, date back to 2009 when Kathryn Mayorga alleges that she was raped by him in a Las Vegas hotel room.

Las Vegas Police have said they will be returning to the case after the alleged victim went public with her claims in a German magazine.

Sportswear giant Nike has said it is “deeply concerned” by the allegations. It has a contract worth a reported $1bn (£768m) with Ronaldo and said it would “continue to closely monitor the situation”, the Associated Press reports.

EA Sports, which also has a contract with Ronaldo, made similar comments.

In a statement, Nike said: “We are deeply concerned by the disturbing allegations and will continue to closely monitor the situation.”

Meanwhile, EA Sports told the AP: “We have seen the concerning report that details allegations against Cristiano Ronaldo.

“We are closely monitoring the situation, as we expect cover athletes and ambassadors to conduct themselves in a manner that is consistent with EA’s values.”

Juventus has publicly defended the player. In a tweet, the club said: “Cristiano Ronaldo has shown in recent months his great professionalism and dedication, which is appreciated by everyone at Juventus.”

Portugal boss Fernando Santos was quoted on the website of Portuguese sports newspaper O Jogo, saying: “I personally always support my players and here it is not even a question of solidarity, I believe what the player said publicly, he considers [rape] an abject act and clearly reaffirms that he is innocent of what he is being accused of.

“There was a conversation with the player, the president of the federation [Fernando Gomes] and I. We agreed that the player would not be in these two call-ups, this and the next one in November.”

Taking to Twitter to refute the allegations, Ronaldo said: “I firmly deny the accusations being issued against me. Rape is an abominable crime that goes against everything that I am and believe in.

“Keen as I may be to clear my name, I refuse to feed the media spectacle created by people seeking to promote themselves at my expense.

“My clear conscious (sic) will thereby allow me to await with tranquillity the results of any and all investigations.”