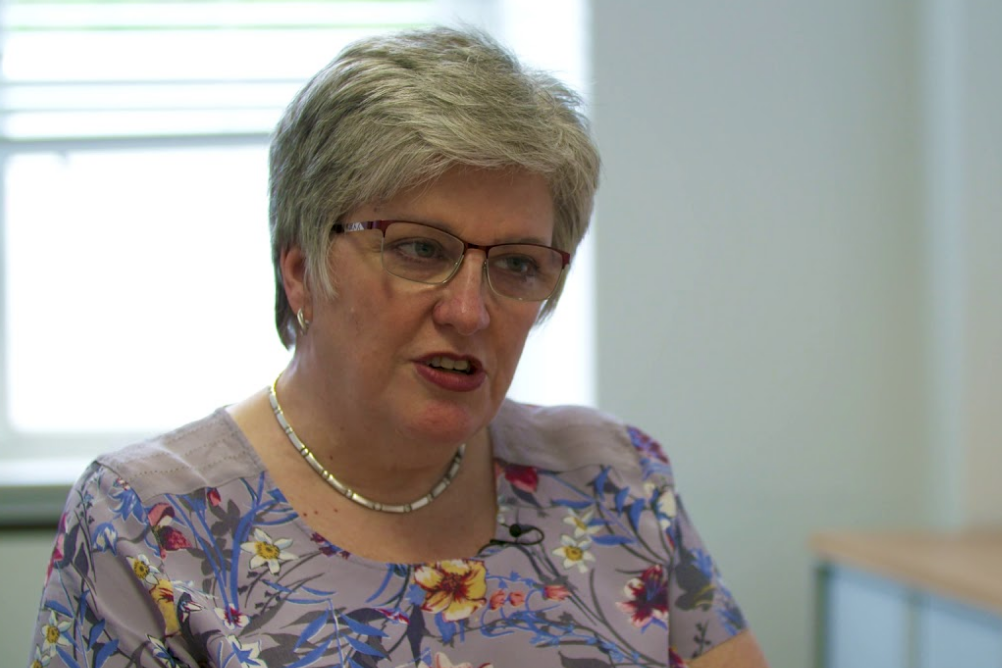 Esther Roberton: ‘regulatory framework is a serious constraint on growth, investment and innovation’

Scotland’s legal services need to be overseen by an independent regulator and the profession’s working practices updated to compete more effectively in the digital era, according to a review.

The appointment of a new regulator is one of 40 recommendations to Scottish Ministers in a new report, Fit for the Future, which demands a new monitoring procedure for the profession and how complaints are handled.

It found the current system to be complex and not accessible to either professionals or the consumer. Among the bodies currently monitoring the profession are the Law Society of Scotland, the Scottish Solicitors’ Discipline Tribunal, the Scottish Legal Complaints Commission and the Faculty of Advocates.

The report recommends removing the regulatory role of the Law Society, the Faculty of Advocates and the Association of Commercial Attorneys and replacing them by a single regulator for all providers of legal services in Scotland, independent of those whom it regulates and of Government.

It would be responsible for the whole system of regulation including entry, standards, monitoring, complaints and redress, which covers individuals, entities and activities, and that the independent regulator should be a body accountable to the Scottish Parliament.

Esther Roberton, who chaired the review over 18 months, said she had found a “significant consensus around the key concerns but perhaps unsurprisingly, less consensus on the potential solutions”.

Her recommendations immediately met some resistance. Alison Atack, President of the Law Society of Scotland, said: “We strongly oppose the primary recommendation of a new single regulatory body because of the unnecessary risk it places on protecting consumers and higher costs.

“The Law Society has almost 70 years’ experience of successfully setting and enforcing standards in the solicitor profession.  I find it surprising that, following such a long review, Ms Roberton would conclude without any consultation with the profession, that a new regulatory body be set up and that the Law Society be removed from the regulatory process.

Ms Roberton said the key issues were around the constraints that the current complex model of regulation imposes on the potential for growth in the sector and the unanimous view that the system for handling complaints is not fit for purpose.

“When I first took on the review, it was not immediately obvious why regulation should have any significant implications for the economy,” she says in her report. “I soon realised that the current complex regulatory framework was a serious constraint on growth, investment and innovation.”

The Legal Services (Scotland) Act 2010 had been intended to free up the scope for new business models, including alternative business structures, an ownership model that allows non-lawyers to own stakes in law firms.

Ms Roberton notes that eight years on, for a variety of reasons, this has still to be implemented. Many firms have found ways to work around the constraints and the Law Society described the legislation as “unwieldy and unworkable”.

On the sector’s wider role in the economy, Ms Roberton adds: “There is little hard evidence about the contribution the sector makes to the economy.

“Scottish Enterprise sees professional services as enablers of growth rather than as contributors and therefore does not treat them as a priority sector.

“In contrast, the Scottish Government’s Economic Strategy, March 2015, identifies Financial and Professional Services as one of the six priority sectors for growth.

“There seems, however, to be a perception that the focus is on the financial sector and that legal services are the “Cinderella” of professional services. Part of the reason for this may be that there is no single body responsible for promoting the sector equivalent to Scottish Financial Enterprise.”

She notes that since the 2008 financial crisis there has been significant change in the sector with many Scotland-owned and headquartered firms merging with or being taken over by large UK firms as well as other firms which have folded completely.

“I had, perhaps foolishly, assumed that in the commercial sector Scottish lawyers and advocates would have significant business in the oil and gas sector for example but quickly learned that this work tends to go to London as contracts are invariably drawn up under English law.

“I encountered a sense of frustration by some that the legal services sector may be in decline. This included a sense that our legal jurisdiction may be losing its uniqueness.

“There are some who believe that we need to change and we need to do it now to stem the decline and take advantage of new opportunities this would include for example bringing new players and capital into the market who could revive the sector and provide high quality legal jobs for the future, including legal tech players.

“Throughout my engagement with the sector I found pockets of ambition and enthusiasm to grow the sector but also found a sense of resignation in some areas that Scotland would continue to struggle to compete in the increasingly global market.”

She found little evidence of a strategic approach in the area of digital development, though there is already significant progress in this field south of the border as well as internationally.

“In my view the sector in Scotland has yet to waken up to both the threats and the opportunities which this digital disruption presents,” says Ms Roberton.

“There seems to be a lack of joined-up thinking, vision or investment.” 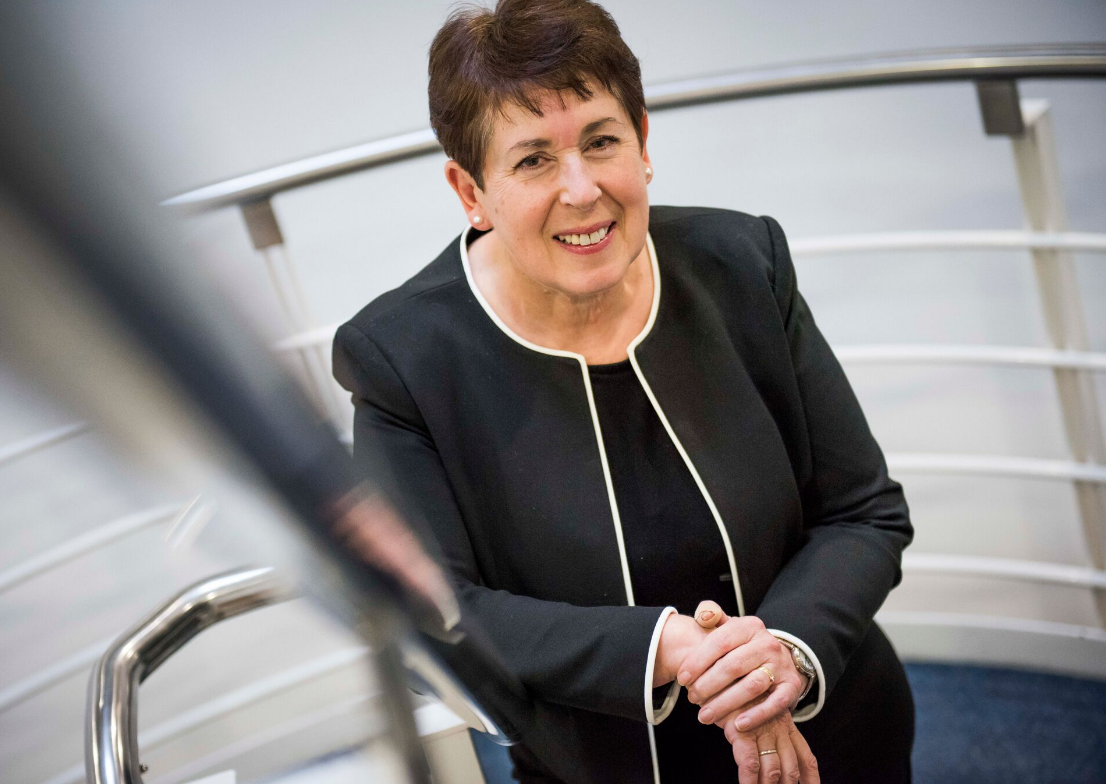 Polly Purvis, CEO of digital industries body ScotlandIS, told the inquiry that there is scope for a LegalTech equivalent to Fintech Scotland.

“She, along with others, believes that Scotland could be leading the way in developing digital services both for providers and directly to consumers, for example using blockchain in property law,” says Mr Roberton.

A new initiative was launched earlier in the year by the Scottish Government, Scottish Development International and the Law Society to promote Scottish law firms overseas under the banner Scottish Legal International but Ms Roberton notes that this is still in the very early stages of development.

The Law Society is also planning to launch a new venture for LegalTech incubators.

“These in themselves are worthy ventures but I believe that to secure and grow the market for legal services we need to be much more strategic and ambitious,” she says.

A formal Scottish Government response to the report will be published in due course.