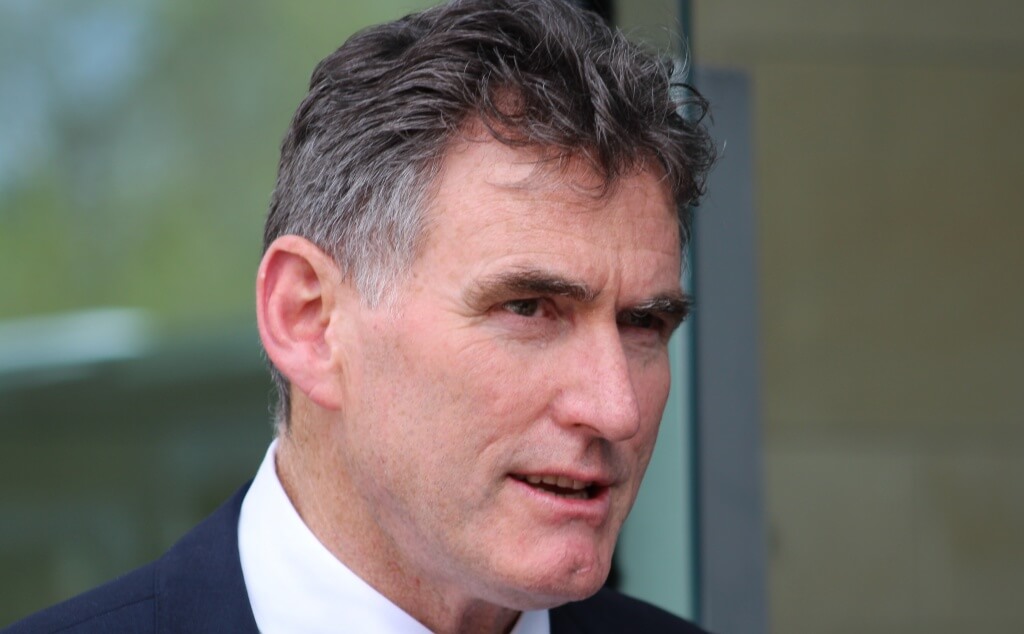 RBS Chief Executive Ross McEwan has warned that failing to secure a deal with the EU risks plunging the UK economy into recession.

Speaking after Theresa May left a “No Deal” option on the table during her speech to the Conservative Party conference, Mr McEwan said a “bad Brexit” could result in “zero or negative” economic growth which would hit RBS’s share price.

He said the bank, which is 64% owned by the taxpayer, was becoming cautious about lending to certain sectors of the economy, particularly retail and construction.

In a television interview Mr McEwan said: “We are assuming 1-1.5% growth for next year but if we get a bad Brexit then that could be zero or negative and that would affect our profitability and our share price.”

His comments will send shivers through the retail sector – which has already seen nearly 2000 stores close so far this year – and the construction industry which is still reeling from the collapse of Carillion.

“There are some retailers we are having to be a bit more cautious about because they haven’t made the necessary transition from bricks and mortar to digital,” said Mr McEwan.

“The big construction companies are getting very cautious about where they are putting their capital – particularly around London.”

Demand for lending across the economy was unchanged overall, but he said lending to large businesses was down about 2% this year as they delayed investment decisions.

“Big businesses are pausing, they are saying that in six months time I’ll have another look at the UK and I might come back, but if it’s really bad I’ll invest elsewhere – that’s the reality of where we are today.”

Despite his caution, he said small and medium sized companies were continuing to borrow, invest and grow.