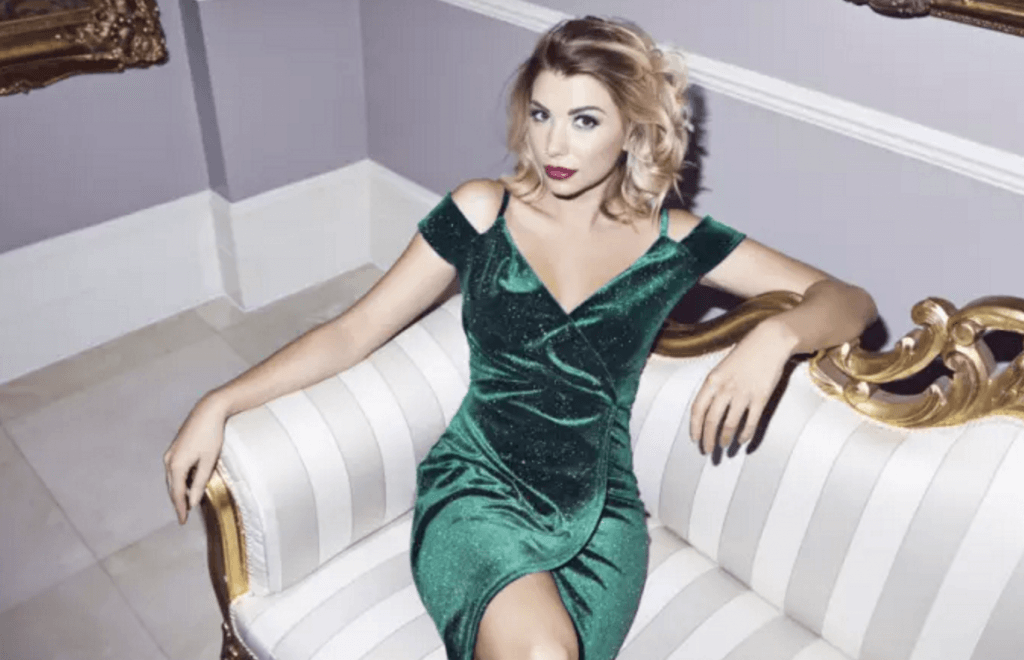 Scottish retailer Quiz has issued a profit warning after becoming the latest victim of the fall-out from the collapse of House of Fraser.

Shares plummeted in the Glasgow-based fashion chain which has made a name for itself as a dresser of reality TV stars.

In an unscheduled trading update on Friday it said poor trading September and the failure of House of Fraser hit sales. Full year earnings are expected to come in at £11.5 million, down from previous estimates of £15.5m. Sales are also likely to come in at £138m against an anticipated £150.5m.

Shares in Quiz, which floated on the London Stock Exchange last year, tumbled 33% at one point and closed 25% lower at  110p following the profit warning.

It has previously admitted it would take a £400,000 hit from the troubled department store chain in which it has operated 11 concessions. New owner Mike Ashley, who paid £90m for the business in August, has refused to pick up the bill to suppliers who dealt with the previous management.

Tarak Ramzan, Quiz founder and chief executive officer, said: “Although online sales through our third-party partners have been disappointing and will impact the group’s performance for the full year, the changing mix towards increased own-website sales will support profitability growth moving forward.

“The continued growth of the Quiz brand in combination with our well-invested infrastructure and flexible business model continue to underpin the Board’s confidence in the Group’s long-term prospects.”

Analysts say Quiz has suffered at the hands of third-party retailers, where sales via this channel generate lower margins in comparison to its own website.

Many of Quiz’s partner retailers are struggling such as Debenhams, Zalando, Dorothy Perkins and House of Fraser.

Mulberry and Ted Baker are among those also stung by the collapse of House of Fraser.