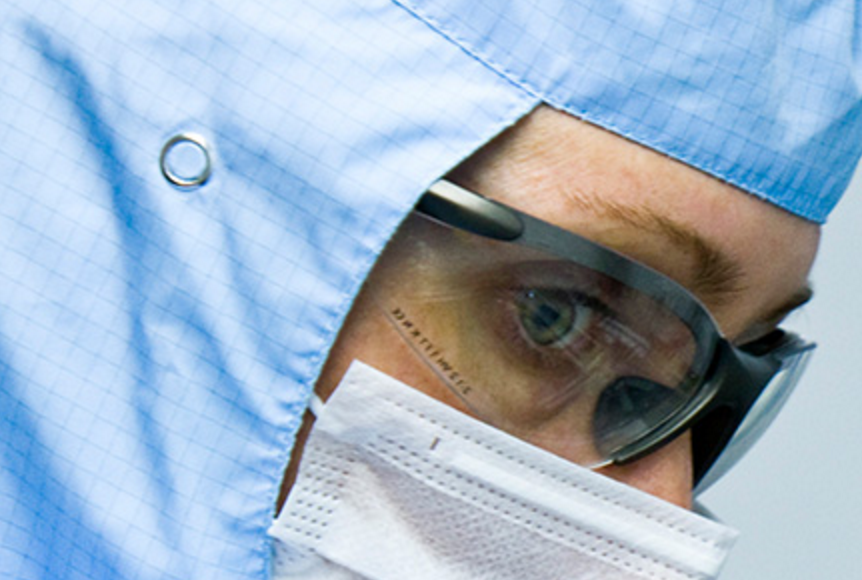 High value jobs are being created by the drugs industry

The pharmaceuticals sector seen a rise in the number of employees in Scotland over the past year and is helping to provide highly paid jobs in some of the poorer areas of the country.

Investment from the industry is generating more jobs. For every 100 FTE employees working in the industry, an additional 240 jobs are supported elsewhere in the economy. In total, the sector indirectly supports more than 17,000 jobs across Scotland, an increase of 3% since last year (16,500 jobs).

Gross wages and salaries per head in the pharmaceutical industry in Scotland are around £15,000 higher than the Scottish average.

The value of Scotland’s pharmaceutical industry is revealed in a new report by the Fraser of Allander Institute. World-leading clinical trials developing the latest medicines and vaccines for use across Scotland and the rest of the world also represent a multi-million-pound investment in Scotland’s clinical research sector; in 2016/17 the combined value of active studies in Scotland was £36.8 million.

Pharmaceutical companies are major employers across Scotland with high-value jobs in towns and rural communities outside of the major cities, including in the some of the most deprived areas of Scotland.

The pharmaceutical sector has been identified by the Scottish Government as a key contributor to the life science Growth Sector and the figures in the latest report make clear why.

The industry exports £462 million worth of manufactured goods and supports £2.5 billion worth of industrial output every year. Overall, the sector has a GVA worth £1.7 billion.

Almost £120 million is spent on business R&D in Scotland by global pharmaceutical companies, the second highest in the manufacturing sector for spending on research and development after consumer electronics.

Alison Culpan, Director of ABPI Scotland, said: “Scotland is internationally renowned for our legacy of scientific excellence, having fostered great scientists and given rise to world-changing breakthroughs. Ours is a sector Scotland can be proud of. Our industry is booming – employing people in highly skilled jobs across the length and breadth of the country.

“As we navigate the challenges of leaving the EU, it’s more important than ever for the Scottish Government to be ambitious, working in collaboration with ABPI Scotland, our members and the wider Life Sciences community, to secure an environment for our industry to flourish, ultimately reaping rewards for patients and our economy.”

Earlier this month, GlaxoSmithKline announced the opening of a £44 million facility in Montrose to produce 400 million vaccinations a year. GSK has been in Montrose since 1952, and employs 450 people, with a further 150 contractors.

In June this year, a new £56 million Medicines Manufacturing Innovation Centre (MMIC) was announced in Renfrewshire, Scotland. The centre – which is the first of its kind in the UK – will ensure the UK is a technology and innovation leader in small molecule pharmaceutical and fine chemical manufacturing, boosting the competitiveness of both sectors globally.

Linkedin
Fraser of Allander, Pharmaceutical industry News, Economy & Markets, Scotland No Comments » Print this News
A Budget for the strivers, the grafters and the carers Previous News
Next News Zudu devises solution to help tackle counterfeiters