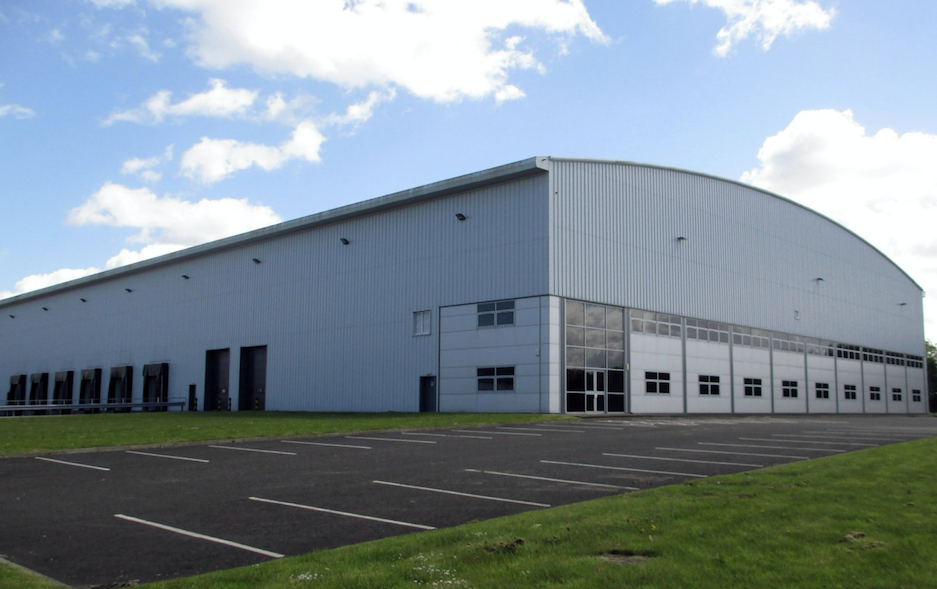 Grayling Capital has acquired one of the largest modern industrial buildings in Scotland from Laurel Properties in a £6.5 million deal.

The Titan Warehouse at Eurocentral in a 122,575 sq ft unit currently let to the supermarket chain Lidl while it completes its own Scottish Distribution Centre on a nearby site.

Iain Davidson, director of industrial and logistics at Colliers, said: “Titan is a Grade A modern facility within Scotland’s premier ‘big box’ industrial park and is likely to remain a highly desirable property for large warehouse operators or manufacturers for many years to come – especially so given the lack of major new developments of this kind north of the Border.”

Colliers acted for Lidl when it leased the building from Laurel in November 2016.

Stuart George of Grayling: “We’re pleased to have secured this prime industrial asset in an off-market deal.” 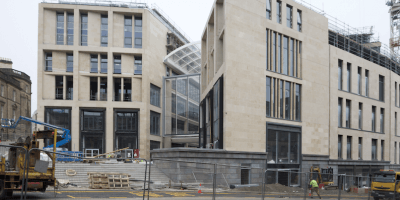