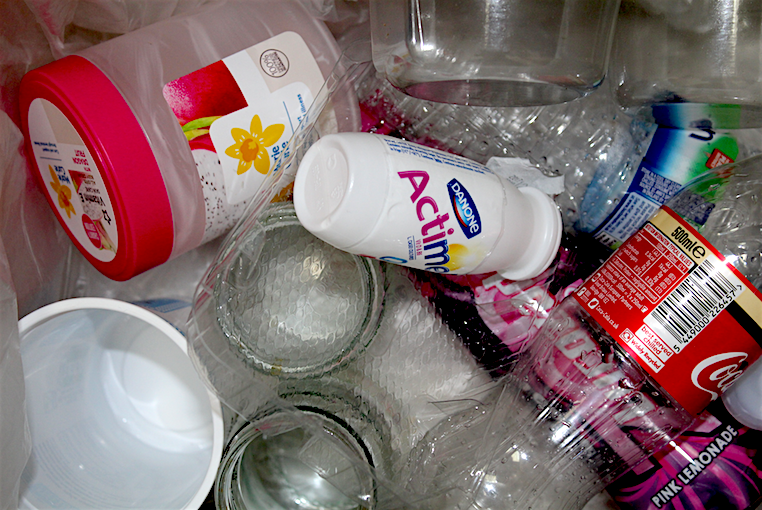 The Government is to introduce a new ‘plastic tax’ to help Britain lead the way in protecting the environment with a renewed focus on increasing recycling.

The new measures, announced by the Chancellor Philip Hammond in his Autumn Budget, will target the manufacture and import of plastic packaging containing less than 30% recycled plastic.

“We must become a world leader in tackling the scourge of plastic littering our planet and our oceans,” said Mr Hammond, who hopes the tax will transform the economics of sustainable packaging.

“Billions of disposable plastic drinks cups, bags, cartons and other items are used every year in Britain; convenient for consumers but deadly for our wildlife and our oceans.

“Where we cannot achieve re-use we are determined to increase recycling.”

The level of tax and implementation date is to be announced at a later time.

“We are driven by a determination to ensure the next generation will be more prosperous than ours but we cannot secure our children’s future unless we secure our planet’s future,” he said.

“At this Budget I take further action with a package of measures set out in the red book to ensure we leave our environment in a better state than we inherited it.”

The Chancellor has decided against imposing a tax on the production of disposable plastic cups, although warned that could change should the takeaway drinks industry fail to deliver.

“I have looked carefully at the case for introducing a levy on the production of disposable plastic cups, not just for coffee but for all types of beverage,” he said.

“I have concluded that a tax in isolation would not, at this point, deliver a decisive shift from disposable to reusable cups across all beverage types.

“I will monitor carefully the action which the takeaway drinks industry is already taking to reduce single-use plastics and I will return to this issue if sufficient progress is not made.”

He added: “In parallel, the Environment Secretary will look to address this issue through the reform of the Packaging Producer Responsibility Scheme. Working across government, this ambitious package reflects our determination to lead the world in the crusade to rid the oceans and the environment of plastic waste.”