Montague steps up as Aviva boss Wilson to leave 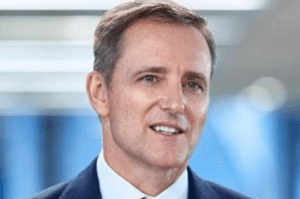 Sir Adrian Montague, non-executive chairman, will assume executive responsibilities and Mr Wilson will remain with the company to help with transition until next April.

In a statement, Aviva said: “Mark was brought in to deliver the turnaround of Aviva. The Board and Mark believe that given the turnaround has been successfully completed, it is time for new leadership to take the group to the next phase of its development.”

The company was embroiled in controversy earlier this year when it threatened to cancel high-yielding preference shares.