McLeish looking for Scots to bounce back 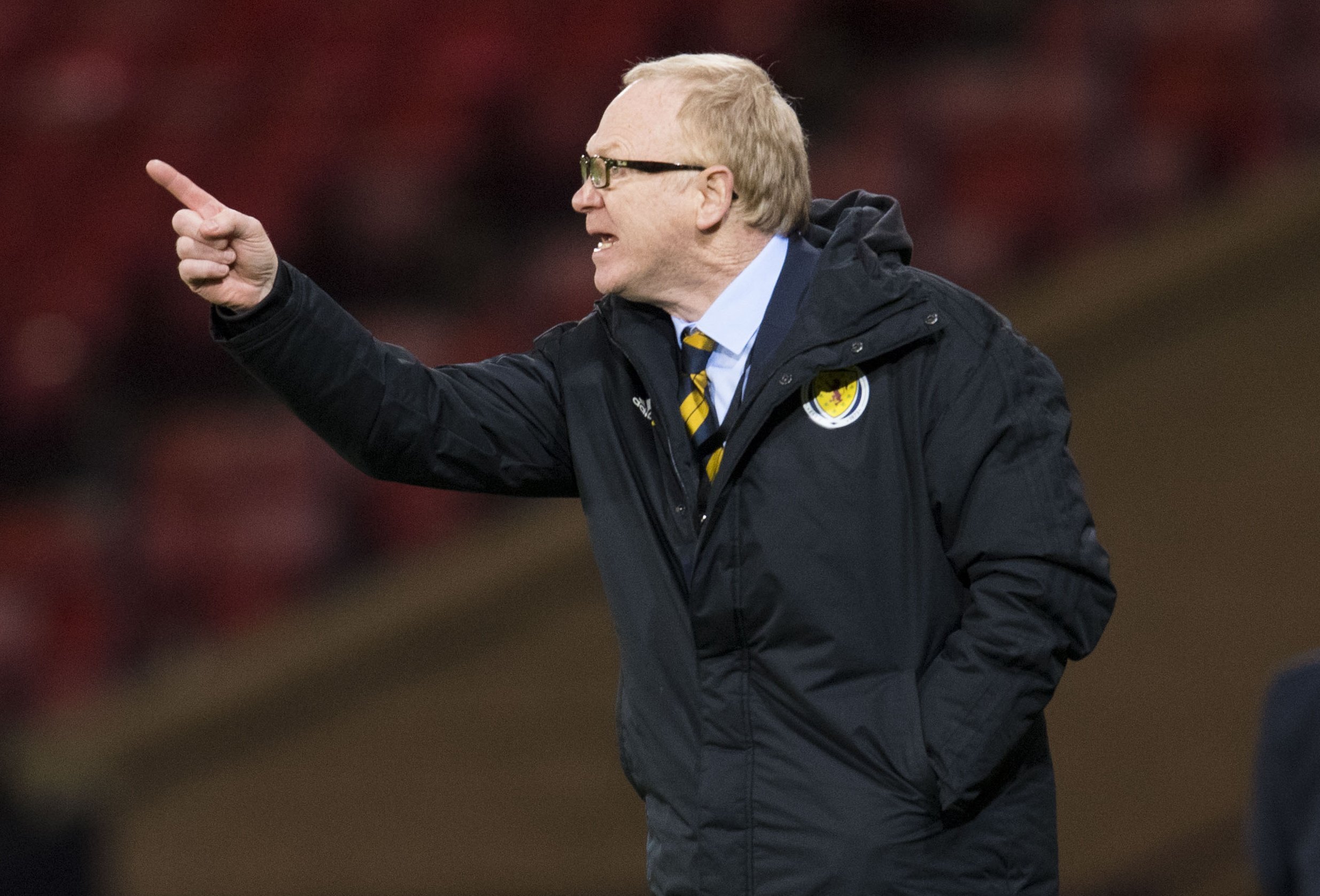 Alex McLeish is hoping he can point Scotland in the right direction against Portugal (pic: SNS Group)

When you’re in need of a morale-boosting result, a fixture against Euro 2016 champions Portugal would be fairly low down the list.

OK, five-time Ballon d’Or winner Cristiano Ronaldo may be missing, but that will come as little comfort to under-pressure Scotland boss Alex McLeish.

The manner of the Scots’ defeat to Israel three days ago in the Nations League encounter sent alarm bells ringing among the Tartan Army.

Quite how the team managed to put in the kind of performance it did in Haifa remains a major concern and prompted more questions about whether McLeish is the man for the job.

Lacking ideas, lacking tactics, lacking flexibility. You name it, and Big Eck got it.

The Haifa horror show prompted further debate about how best to fit Kieran Tierney and Andy Robertson into the team. But at least McLeish won’t have that dilemma at Hampden tonight with the Celtic left-back rested for the match.

Celtic’s Ryan Christie and Aberdeen pair Michael Devlin and Gary Mackay-Steven have been called up, suggesting this will be more of an experimental selection.

“It gives us a chance to bounce back from a bad result on Thursday night,” said McLeish.

“There’s a good spirit in the camp and we have freshened the team up a bit. As far as I’m concerned, most of the guys are raring to go.

“The guys coming in have something to prove. It would be very exciting if they performed at their top level against Portugal and got a good result.”

Kick-off in Glasgow is 5pm.