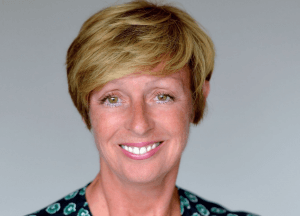 The Association of British Insurers (ABI) has appointed Susan McInnes, CEO of Standard Life Assurance (SLAL) and director of open business at Phoenix Group, as chairman of its long-term savings committee.

Ms McInnes, who has been with Phoenix Group since 2009, is taking over the role from the outgoing chairman, Mario Mazzocchi, who has held the role since September 2017 during his time at Lloyds Banking Group. She will also take a seat on the ABI’s board.

The long-term savings committee oversees the direction of all the ABI’s policy work in relation to pension savings and retirement. Current priorities include pushing for the delivery of the pensions dashboard and supporting customers to make the most of their new choices at retirement.

Ms McInnes was appointed CEO of SLAL following the completion of the acquisition by Phoenix at the end of August.

In addition to her role as CEO for Standard Life, she heads up the group’s open business which manufactures life and pension products for new customers. She previously held roles in both the Phoenix risk and customer functions.

Ms McInnes was previously chairman of the ABI’s long-standing customers committee, and her successor there will be Prudential’s director of propositions Stuart Paton Evans.

Ms McInnes said:  “The long-term savings committee plays a vital role in shaping the direction of the ABI’s work to help people save for their future.

“We want to ensure customers continue to have access to the options and support they need from providers; understand their choices and get a good outcome when they come to retire.” 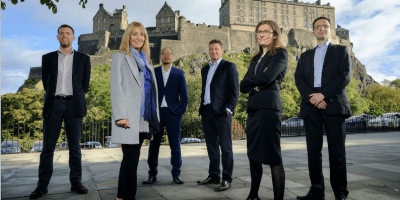