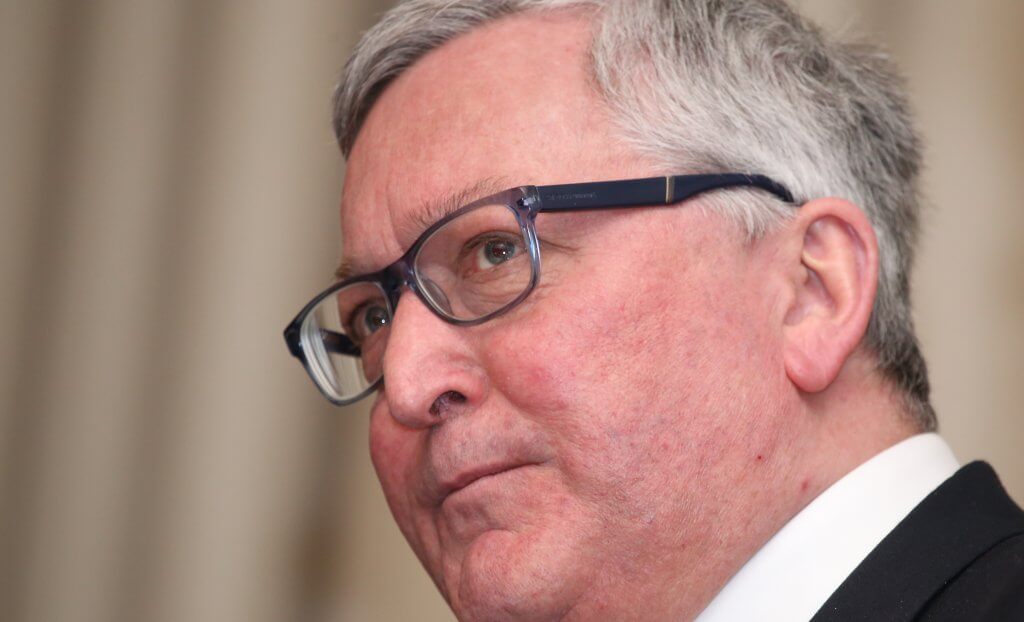 An outbreak of BSE – better known as mad cow disease – has been detected at a farm in Aberdeenshire.

He stressed that this was standard procedure until authorities have a clear idea of where the disease originated.”Be assured that the Scottish government and its partners stand ready to respond to any further confirmed cases of the disease in Scotland,” he added.

Officials said the case was identified before any meat entered the human food chain.

Investigations are under way to identify the source of the disease – the first of its kind in Scotland in 10 years – which was found after an animal died.

Chief Veterinary Officer Sheila Voas said: “I would urge any farmer who has concerns to seek veterinary advice.

“While it is too early to tell where the disease came from in this case, its detection is proof that our surveillance system is doing its job.

“We are working closely with the Animal and Plant Health Agency to answer this question.”

Ian McWatt, director of operations in Food Standards Scotland, said: “There are strict controls in place to protect consumers from the risk of BSE, including controls on animal feed, and removal of the parts of cattle most likely to carry BSE infectivity.”

Scottish Conservative North East MSP Peter Chapman said: “This is a potentially extremely serious issue for farming in Scotland, and particularly the north east. “We’ve been free of BSE for many years, so this is a very concerning development.

“Now we need everyone to work together to find out everything they can about this case.

“The good news is this disease isn’t transmissible between cattle in contact with each other, so there is no risk to neighbouring farms.

“But we need to know all about the animal, where it’s been, where its offspring are, and offer as many reassurances as we possibly can that this is a one-off instance.”

BSE, or bovine spongiform encephalopathy, was last detected in the UK in Wales.

The disease was first discovered in the UK in 1986. More than 180,000 cattle were infected when the disease was at its height, and 4.4 million were slaughtered in the eradication programme that followed.

The epidemic in Britain reaches its peak in 1993 with almost 1,000 new cases being reported every week, and the EU subsequently placed a ban on British beef.

However, the disease subsequently spread to other countries including France and the US.

The disease is thought to be caused by proteins called prions, and when it is transmitted to humans it is known as variant Creutzfeldt–Jakob disease.