Mactaggart & Mickel hiring on back of robust figures 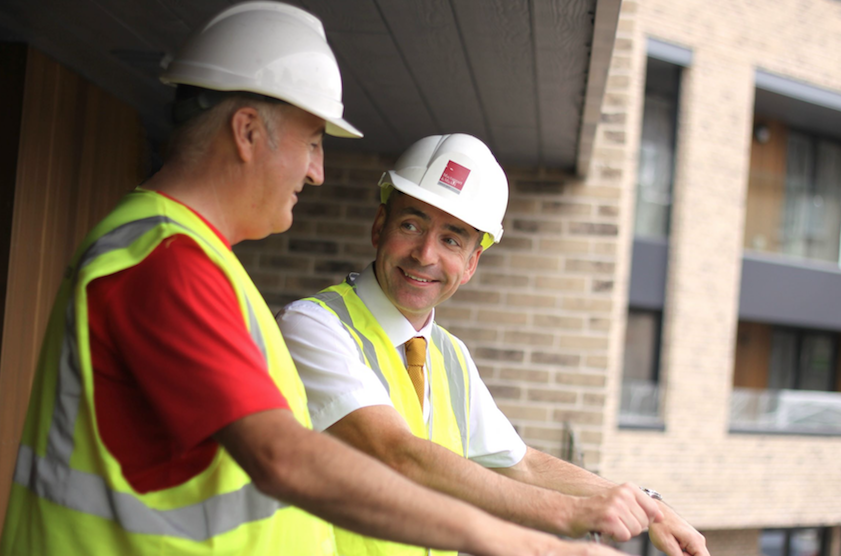 Ed Monaghan (right): ‘we are in an extremely robust financial position.’

Housebuilder Mactaggart & Mickel Group has reported a rise in profit before tax for the sixth consecutive year and says it will be recruiting throughout Scotland and England as it continues to expand.

The company opened its English headquarters in Cheltenham and acquired sites for development in Oxfordshire.

Chief executive Ed Monaghan said: “It’s been a very successful year and we are in an extremely robust financial position.”

He described the opening of its English office as an “important milestone”, adding that the company was continuing to invest in its employees.

“The group’s outlook for 2019 remains bright, despite the uncertainty surrounding the UK’s departure from the EU, as we progress several exciting new opportunities, broaden our geographical reach and continue to build on the foundations for our future success.,” he said.