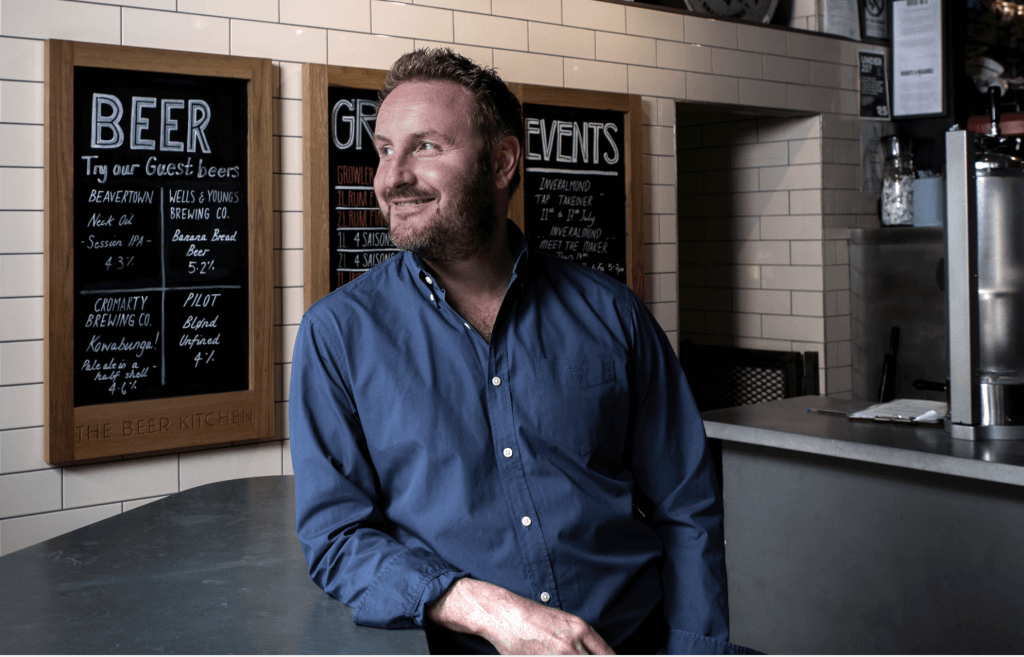 Launched five years ago the Edinburgh-based brewer’s lager has doubled in size in the last two years.

Founder and master brewer Dougal Sharp said: “Our ambition is for it to become the UK’s no 1 craft lager, an achievement we have already reached in Scotland.”

Mr Sharp laid out the company’s ambitions after another year of expansion which has seen turnover grow by 22% to £22.4m in the year to the end of December last year. Gross profit was up by 19% to £10.1m and volume grew by 13%. The company did not declare its pre-tax profit figure.

It has launched a limited edition beer “15” to celebrate 15 years since its foundation. Innis & Gunn is now number two craft brewer in the UK off-trade and the number one imported craft beer in Canada.