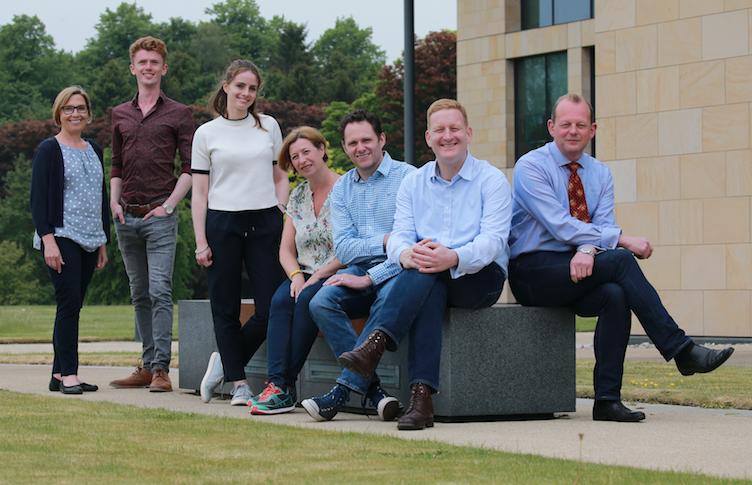 Rocketing ahead: company has gone international

Business simulation company Games Without Frontiers (GWOF), which was a start-up just a year ago, has established a UK reseller network and has gone international for the first time.

GWOF, based in Edinburgh, has encountered immediate success with its management training simulation game, Rocket, and is now boosting turnover through third party agreements as well as direct sales. Turnover in the next financial year is expected to reach £300,000.

The company now has resellers in Scotland, the North-West of England and the London region and has struck its first overseas agreement in Pune in India, known as the “Oxford of the East” because of its well-established educational and training infrastructure.

GWOF has entered into an arrangement with industry veteran Paveen Maheshrawi, of business consultancy Transcendi, who will roll out Rocket initially to businesses in the western state of Maharashtra, with options to take on the entire Indian territory.

Colin Gilchrist, GWOF head of marketing, said: “Paveen came to us through our IT expert Mike Perrin and will take the game to the sub-continent as part of his plan to relocate and establish a national business there.

“It is our first overseas venture and will build on relationships we have already established in the UK to bring Rocket and GWOF’s services to the widest possible audience.”

Rocket game is designed to help small teams achieve a deeper understanding of how a business can create scale through collaborative and cohesive working.

The simulation was created by GWOF founder Tim Dew, a company doctor and deal maker who specialised in helping businesses through issues such as sale or transition and mergers and acquisitions.

He developed the game with simulation expert Stuart Laing and the IT underpinning was made by Mike Perrin, who was technical manager of Skyscanner, one of Scotland’s most successful start-ups, which sold for £1.4 billion.

In its first year of operation, GWOF has built a client and partner portfolio which includes Barclays Bank, the Law Society of Scotland, White Light, Age Scotland, CALA Homes and the Dentsu Aegis Network.