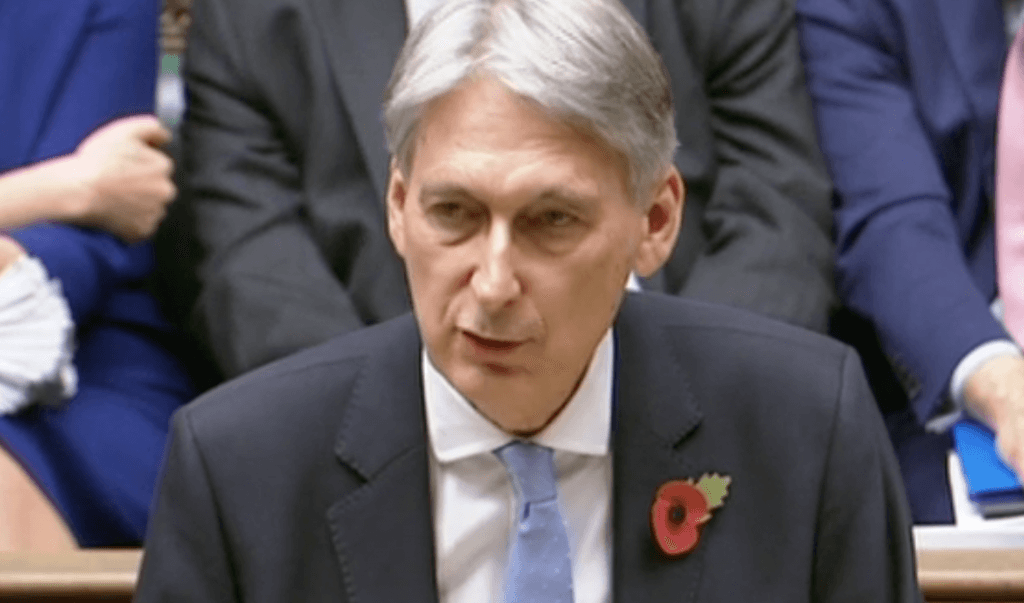 Chancellor Philip Hammond’s budget has come under fire for diverging from his goal of wiping out the deficit by the mid-2020s.

In its closely-watched analysis of the statement, the Institute for Fiscal Studies (IFS) noted that Mr Hammond had chosen to spend most of an unexpected windfall rather than use it to pay down the country’s debt.

Mr Hammond defied any expectations of tax rises to finance increased spending on the NHS and instead chose to bring forward plans to raise income tax thresholds.

His move represented the most significant loosening of the public finances since the economic crash in what appeared to be a concession to Prime Minister Theresa May’s declaration that the years of austerity were ending.

Mrs May said Monday’s Budget had put more money into the NHS without raising taxes, adding: “Indeed, we have cut taxes for 32 million people – the message of yesterday’s Budget is that the hard work of the British people has paid-off.”

The IFS said it was debatable whether the budget heralded the end of austerity, but it added that the plans marked a change of fiscal direction for Britain.

It warned that tax rises are “all but inevitable” in the longer run to pay for the pressure on the NHS of Britain’s ageing population.

IFS director Paul Johnson said: “Any idea that there is a serious desire to eliminate the deficit by the mid 2020s is surely for the birds.”

John McDonnell, Shadow Chancellor, said: “The IFS has confirmed that this is a broken promise Budget with austerity set to continue for years, shredding essential public services like our local councils, police, and prison services. As the IFS acknowledges there was nothing to celebrate for many of those at the frontline of our public services.

“The IFS makes clear there are still over £4 billion of welfare cuts to come, on top of the dreadful suffering Universal Credit and other social security cuts have inflicted.

“There has been nothing balanced about an economic approach that has failed to address the fundamental weaknesses of our economy. Forecast growth remains well below its historic average. Productivity and business investment forecasts are revised down across the period.”

Brian Monteith: End of austerity? More like the death of prudence