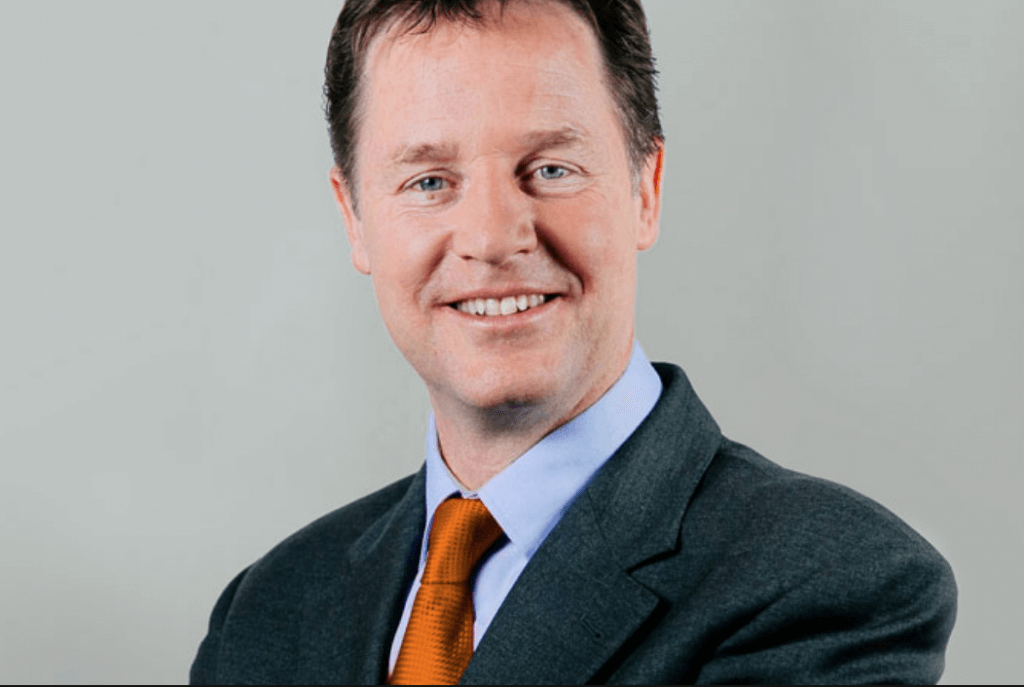 The former leader of the Liberal Democrats and deputy to David Cameron between 2010 and 2015 will become the social network’s head of global affairs and communications.

He will move to Silicon Valley in January with his wife, the international trade lawyer Miriam González Durántez, and their three sons. He will start work on Monday and will be based at Facebook’s London office until relocating to the US.

Sandberg said on a Facebook post: “Our company is on a critical journey. The challenges we face are serious and clear and now more than ever we need new perspectives to help us though this time of change.”

Mr Clegg, 51, who lost his seat in the general election last year, succeeds Elliot Schrage and will report to Sandberg.

In a Facebook post, he said: “Throughout my public life I have relished grappling with difficult and controversial issues and seeking to communicate them to others. I hope to use some of those skills in my new role.”

Schrage, who led the social network’s response to its several scandals, stepped down from the role in June after a decade with the company. Schrage will stay as an adviser, Facebook said.

Facebook has faced a volley of criticism after it said Russian agents used its platform to spread disinformation before and after the 2016 US presidential election.

In March, the company faced new scrutiny over how it protects personal information after acknowledging that the data of up to 87 million people ended up in the hands of political consultancy Cambridge Analytica.