Tenth year of growth in Scotland 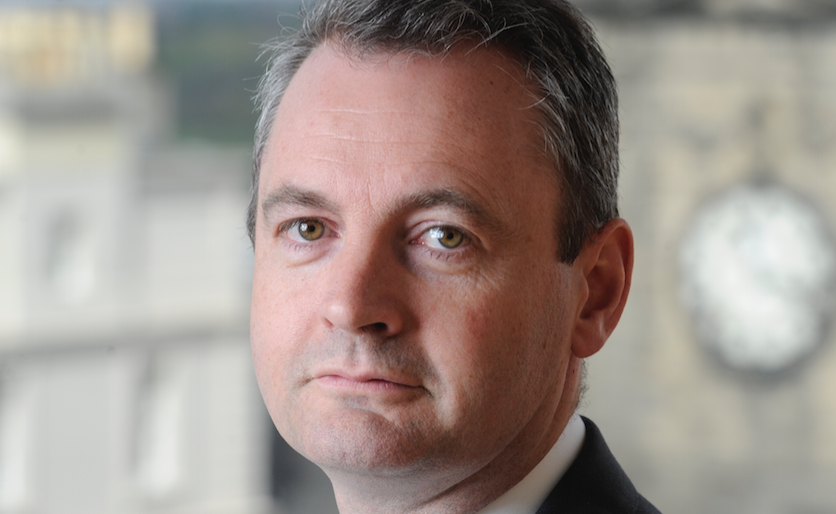 Accountancy and audit firm EY is the latest of the big four to report a rise in profit per partner as the sector undergoes intense scrutiny over competition concerns and potential conflicts of interest.

Globally, EY reported annual revenues of $34.8 billion, 7.4% up on the previous year.

The growth in the business coincides with accusations that the big four – EY, Deloitte, PwC and KPMG – have a stranglehold over the audit market, prompting repeated calls for them to be broken up over fears that large companies have little choice but to appoint one of them.

The four firms audit almost all of the FTSE 100 and the vast majority of the FTSE 250. The fifth largest accountancy firm, Grant Thornton, announced in April that it would stop pitching for FTSE 350 audits because it repeatedly lost out on work to the big four.

Critics say this grip on the biggest firms has led to “cosy” relationships between companies and the accountants hired to check their books. Concerns have been heightened after the collapse of firms such as Carillion whose accounts had been audited.

The Competition and Markets Authority announced on 9 October that it has launched a detailed investigation into the audit sector to “examine “concerns that it does not work well for the economy or investors.

EY’s Scottish operation outperformed the UK business with a tenth successive year year of growth. Revenue in Scotland was up by 5% compared to 2.7% for the UK as a whole. Total UK fee income rose from £2.35bn to £2.41bn.

Across the UK service lines, tax grew by 7.3%, advisory by 3.8% and transaction advisory services by 1.5%. Assurance growth fell by -1.7% whilst audit grew by 4%. Financial services grew by more than 7%.

EY’s growth has seen promotions for more than 4,500 staff, including 15% of Scotland’s workforce, and the firm invested £36m in professional skills training and personal development, including apprenticeships.

EY recently announced that its UK board will be a 50-50 split between men and women men from December. Sue Dawe, EY’s Head of Financial Services in Scotland, was one of two women recently appointed.

Mark Harvey, EY senior partner, Scotland, said: “For the tenth successive year our practice in Scotland has recorded yet another year of growth and this is largely due to our continued investment in our people who live in Scotland and work with Scottish clients.

He said the transactions team was working with an increasing number of clients from the mid-market space.

High profile deals during the period included the disposals of Simon Howie’s Mermaid Panels and Shore Laminates to Wilsonart, QTS Group to Renew and Forth Ports to PSP consortium and the acquisition of ESCO by Weir Group.

Steve Varley, EY’s UK Chairman said: “We remain focused on the quality of our audit work and will continue our investment in even better technology and training for our people and further strengthened our long term Audit Quality Programme which started in 2014 to challenge and guide our teams.”