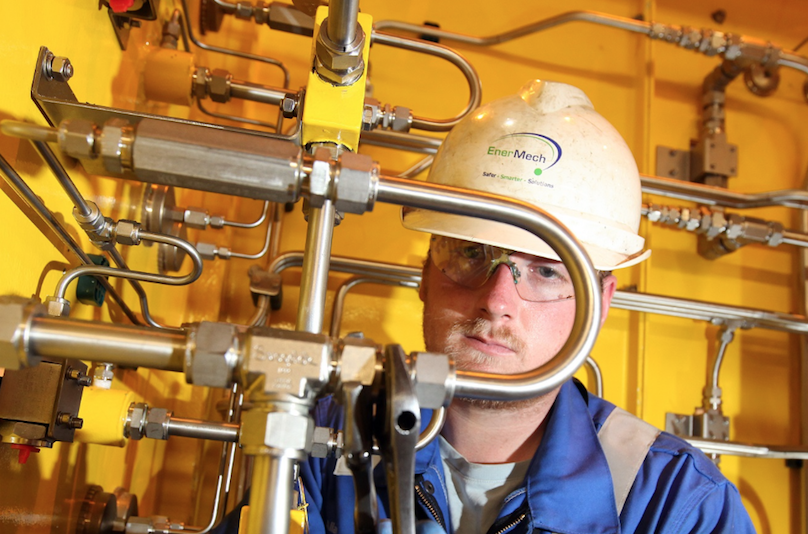 Oil services company EnerMech posted a sharp rise in profits and turnover, helped by a big contribution from an acquisition in Australia.

The Aberdeen-headquartered company lifted annual income from £263.9 million to £361.4m in the year to the end of December, while profits (EBITDA) increased by £19.3m to £43.6m. It is forecasting further growth for 2018.

About £45 million of its revenue growth had come from the acquisition of electrical & instrumentation (E&I) specialist EPS Group Australia in early 2017.

EnerMech chief executive officer, Doug Duguid, forecast that global revenues in 2018 would increase to £430m with EBITDA in the region of £59m, and said the UK business would also experience growth on the back of increased investment in the region.

Mr Duguid said: “Our global strategy of diversification, both in terms of the services we provide and the markets we are competing in, is proving successful and this is strongly demonstrated by our financial results. However, we are also starting to see a return to growth in our traditional oil and gas market.

“In five of our seven operating regions, we experienced significant growth, particularly in Australia where revenue almost doubled, and in the US where growth of our industrial services and E&I offerings plus exposure to large LNG projects more than doubled turnover.

“In Africa too, strategic contract wins in Angola, Nigeria and Ghana saw activity levels increase by 50% in 2017, while in Asia we improved on our 2016 performance by securing important contracts in Korea and Malaysia.

“The Middle East and Caspian region remained steady in 2017, while Europe was the only region in which revenues declined, due to the well-documented drop off in new oil and gas projects and the deferral of non-essential maintenance activities.”

Mr Duguid was upbeat on 2018 prospects, pointing to EnerMech’s ability to deliver integrated services which clients are increasingly demanding and the company’s focus on greater collaboration with customers.

He said: “The prospects for our 2018 financial results are very positive and we expect further growth in the Americas and Australia in particular.

“Over the last 10 years we have built a robust business which operates across diverse international markets and this has allowed us to grow, despite the numerous challenges we faced in the oil and gas downturn.” 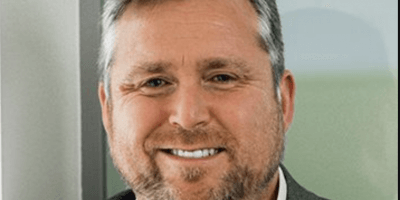 Craneware on target for faster growth in US