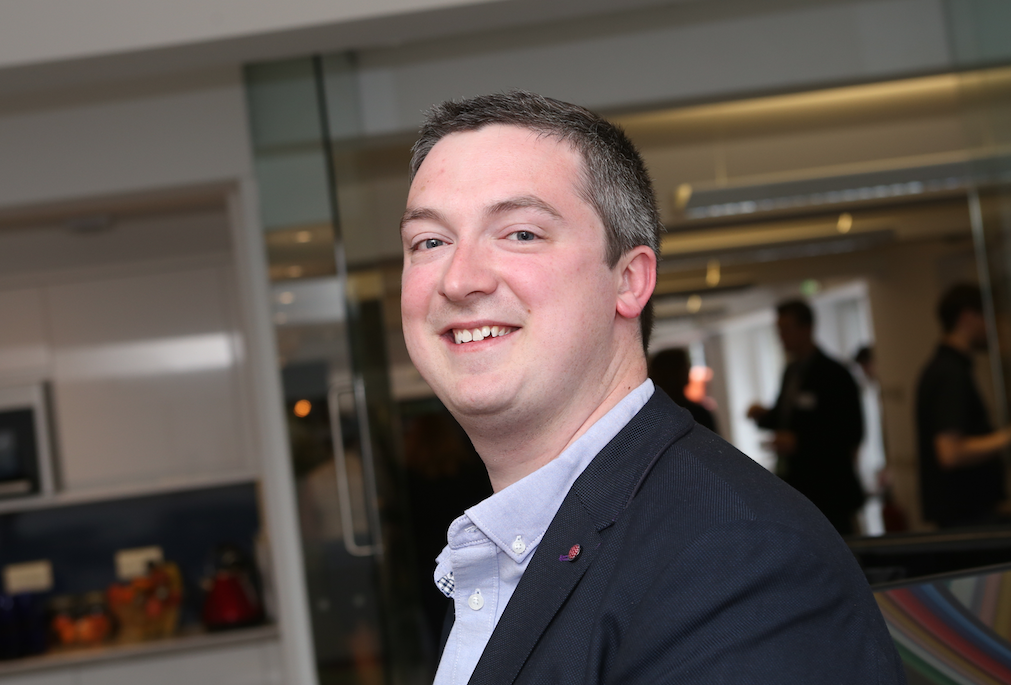 Tech entrepreneur Andrew Duncan is switching roles in a management shake-up at his company after securing the biggest contract for his fintech disruptor Soar.

Day to day running of the group will fall to Tony McKenzie as CEO. At SwarmOnline, Simon Mone takes on the role of managing director, Robert Doherty moves to operations director and Jake Cordran becomes technical & security director.

Details of its latest deal have not been disclosed but an initial eight roles will be created in sales and marketing as well as the software development team.

Mr Duncan said: “This is the biggest single contract secured by any of my businesses and is a massive vote of confidence for Soar in a market that is largely under-served by the tech sector.

“Details of the deal must remain confidential for now, but we are looking to fill eight new posts immediately with more to follow as the project unfolds.”

Speaking about the management changes, he said they “not only reflect the growth of the businesses, but the talent we have in them.

“Securing quality technical staff is always a challenge and I’m delighted to recognise the considerable abilities of those currently working in the group, by offering them roles with more responsibility.”