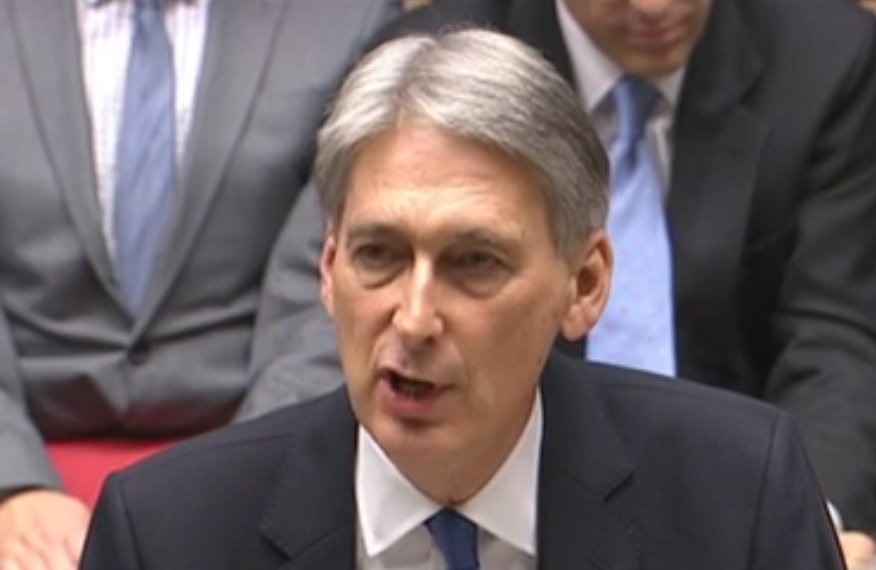 Chancellor Philip Hammond: wants to get the economy moving

Philip Hammond is set to announce a package of spending measures which will include an upgrading of Britain’s broadband network and repairs to pot-holed roads.

The Chancellor is also expected to announce an interest-free loan scheme to help those being exploited by payday lenders, an extra £500m for the Ministry of Defence and possibly £650m to fund the stretched social care system.

He has already announced a £1.5 billion boost for the high street, including a cut in business rates for small shops.

Derek Mackay, the Scottish Finance Secretary, said in a television interview he will “look at” further measures on rate relief, but failed to say whether he will pass on the full one-third cut announced by Mr Hammond, arguing that Scotland “already has the most competitive package of business rates relief anywhere in the UK.” 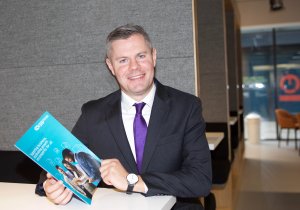 However, he said that if the rates relief is confirmed in the Budget he would expect benefits for Scotland to apply through the Barnett Formula.

Mr Mackay urged the Chancellor to fulfil the Prime Minister’s promise that austerity is over and “show me the money”.

Mr Hammond warned that he is ready to introduce an “emergency Budget” in the event of a No Deal Brexit when the UK leaves the EU next March. He told Sky News he would have to tear up his plans for the economy.

In an interview with the Sunday Telegraph the Chancellor said spending on broadband means investing in the skills of the next generation.

“For the 21st century broadband is to roads in the 20th, railways in the 19th, and canals in the 18th. It’s the network infrastructure that will make this country work,” he said.

Mr Hammond, however, feels he has been hemmed in by Prime Minister Theresa May’s announcement of a £20 billion-a-year boost for the NHS and freeze on fuel duty, according to sources.

He is known to be a fiscal ‘hawk’, keen to get the deficit down, but also under pressure to deliver a Brexit dividend and boost confidence in his party and the country at large.

He will confirm the freeze on fuel duty for the ninth year in a row and announce a £28.8 billion boost over five years to fix roads in England, with Scotland expected to respond to the extra funding.

The Chancellor is expected to say the investment can be justified by the fact congestion costs households over £30 billion each year.

There are concerns in the Scotch whisky industry that he will introduce an above-inflation hike in duty on spirits.

Mr Hammond said an end to his spending squeeze depended on the country getting a Brexit deal and he warned he would have to drop plans to boost public services without one.

“If we don’t get a deal … we would need to take a different approach to the future of Britain’s economy,” Hammond said in an interview with Sky News broadcast on Sunday.

Matthew Fell, CBI chief UK policy director, said:“A well-functioning road network is the lifeblood of day-to-day business and we have much work to do on this front.

“Investing so significantly in our roads could help ease the all too real delays that people face just getting to work and firms transporting goods to final destinations, let alone travel for any other reason.

“It’s not just about providing the funds to create new networks, but to expand existing routes and simply fill the pot-holes that plague far too many roads.”