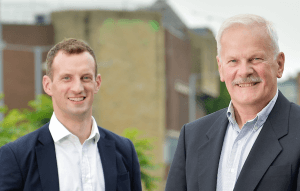 He replaces his father Alistair who has steered the company for nearly 40 years and will remain on the board as a chairman.

The company as it is known today evolved into an all-sector property company in the 1970s from Mr Campbell’s family-run plumbing business, George Campbell & Sons, which was established in Falkirk by his grandfather in the early 1900s.

Colin Campbell joined the family-owned business, which controls property assets including Falkirk Business Hub, Wallace House in Stirling and the former Pentland House in Livingston, in 2017 from Jones Lang LaSalle where he was an associate director in the capital markets team.

Colin Campbell said: “We have a strong management team and well positioned to drive forward Bellair’s growth plans. We are actively seeking investment and development opportunities across Scotland. However, central belt Scotland remains a priority.”

Alistair Campbell said: “Colin brings solid operational experience in driving investment deals and property management as well as an in-depth knowledge of the market and its challenges, which combined with our considerable expertise puts us in solid position to achieve our growth plans.

“He will lead the business through an exciting new phase of development and growth.” 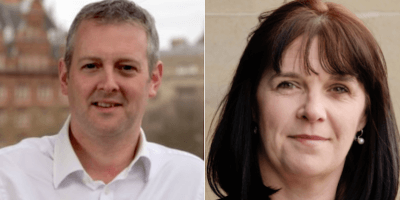 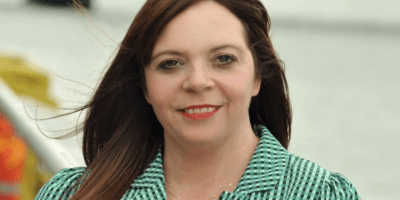