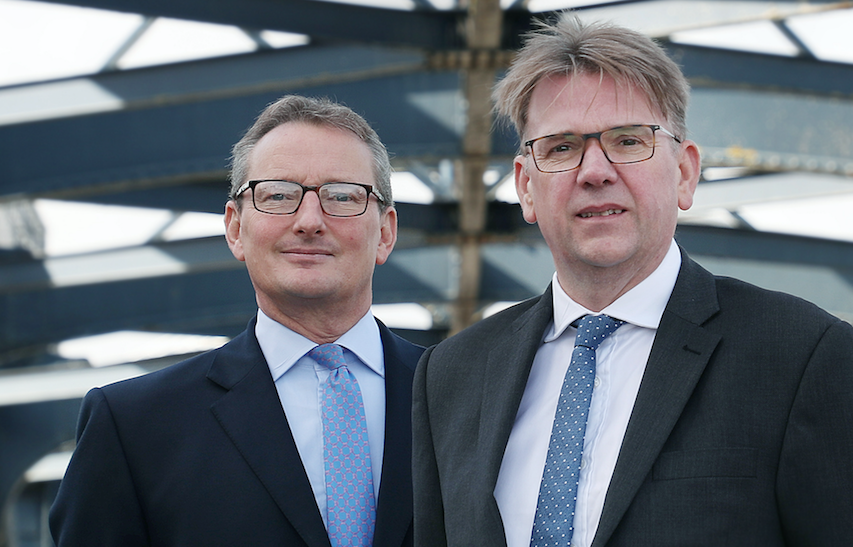 Bruce Stevenson, Scotland’s largest independent insurance broker, has acquired Turriff-based Youngson Insurance Consultants on the back of a record year.

Key areas of growth included renewable energy and social housing, which now represent the firm’s two largest sectors, with a step up in activity in other areas of business over the last year.

The firm has forged partnerships with industry bodies such as Scotland Food and Drink and social enterprise Hospitality Scotland Trust.

Bruce Stevenson was founded in 1981 by the father of current CEO Edward Bruce and has achieved regular annual double-digit revenue growth. The firm said it will consider further acquisitions.

Youngson Insurance Consultants, with a team of seven in Turriff, adds about £2.5m in gross written premium while strengthening the firm’s offering in Aberdeen and the North East.

Mr Bruce said: “Youngson is a great fit culturally and they have a loyal, local client base that helps to provide us with a firmer foothold in the North East of Scotland.  We fully intend to grow the team to take advantage of the opportunities we see in the region.”

Ian Bremner, director at Youngson, said: “While we are well-established in the North East, the firm had been considering how to accelerate our next phase of growth and Bruce Stevenson provides us with the platform to do that.

“We’re greatly encouraged that Edward has made it clear from the start of our negotiations that Bruce Stevenson wants to invest in the team and technology to make that happen.”