Boathouse is latest casualty of dining out downturn 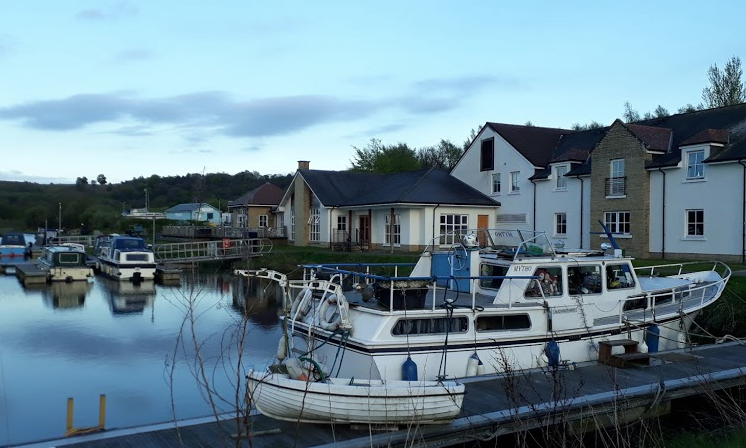 Boathouse hotel and restaurant at Kilsyth has become the latest casualty of the downturn in the dining out sector.

Accountants and business advisers, French Duncan, have been appointed liquidators of Town House restaurants which operates as the Boathouse.

The business, which was launched at the Auchinstarry Marina almost ten years ago, has closed with immediate effect resulting in the loss of 36 jobs.

The closure of the Boathouse restaurant and hotel occurs at a time when the casual dining sector in Scotland has never been under greater pressure. The latest official statistics show that 76 restaurants closed in Scotland during the first six months of this year which is three more than for the whole of 2017.

Eileen Blackburn, head of restructuring and debt advisory at French Duncan, said: “The closure of the Boathouse is indicative of wider financial difficulties facing the casual dining sector which is currently encountering unprecedented issues which are resulting in failure for a growing number of operators.”

“Far more restaurants close without entering into a formal insolvency process so the numbers struggling financially on a day to day basis will be much larger than the official numbers indicate. Operating a restaurant profitably has always been difficult but there are growing complications from rising rents and rates, increased staff costs, and higher supply costs.”

Ms Blackburn continued: “The sector has an issue with over-capacity, with rising costs and issues over some operators using outmoded business models. Many restaurants compensate for lower customer numbers by using discount vouchers which can work in the short term but may, ultimately, lead to a vicious circle of voucher dependence, lower income, and reduced profitability and, ultimately, closure.

“The growth of delivery services has opened an enormous new market from food outlets that never delivered before giving consumers the option of saving some money by eating takeaways at home. Equally the pub food market continues to grow both in the form of successful chains and individual outlets allowing for an evening out at less cost than most restaurants can manage.

“Nobody operates a business with the expectation that it will fail but the restaurant sector has become an increasingly difficult environment in which to thrive.”

Edinburgh’s Michelin star 21212 is introducing a four-day working week for its 20-strong team.

From November, 21212 they will work reduced hours with no impact on salaries.

Co-owner and chef, Paul Kitching said: ““This is a tough industry and we thrive on the energy and passion behind our chefs.

“Reducing our days to four is by no means a way of scaling back, but a way for us to improve and grow further as we reach our tenth year on the Royal Terrace. Our rooms will remain open seven days a week so 3 Royal Terrace will continue to be busy welcoming guests throughout the week.”