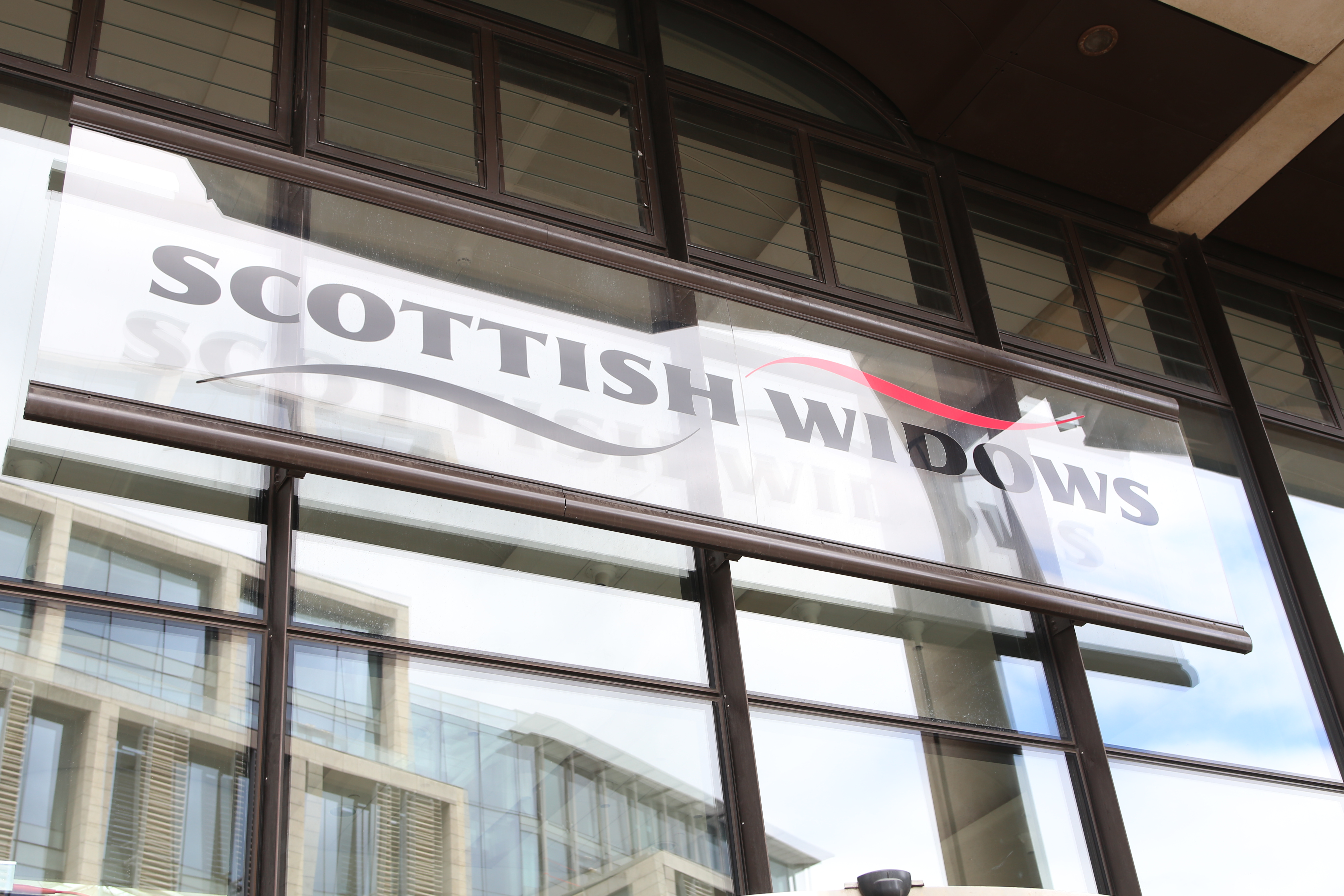 Scottish Widows has switched part of a controversial mandate from Standard Life Aberdeen to BlackRock which will now manage £30 billion of assets. A further £79bn remains under review.

Lloyds Banking Group, which owns Scottish Widows, moved the mandate after the bank said in February that it was terminating an agreement with Standard Life Aberdeen which is pursuing legal advice.

Lloyds said the merger of Standard Life and Aberdeen Asset Management made the company a competitor, which the newly-combined company disputes.

Scottish Widows chief Antonio Lorenzo said BlackRock had been chosen because “it clearly demonstrated its global market leading capabilities and deep expertise in the UK market”.

Schroders had been tipped to pick up the mandate and is likely to be in the frame for the remaining assets, particularly as it is in talks with Lloyds Banking Group over merging their wealth management businesses.

Schroders is also considering selling a 19.9% stake in Cazenove Capital, its high-net-worth wealth manager, to Lloyds.