News to be reviewed 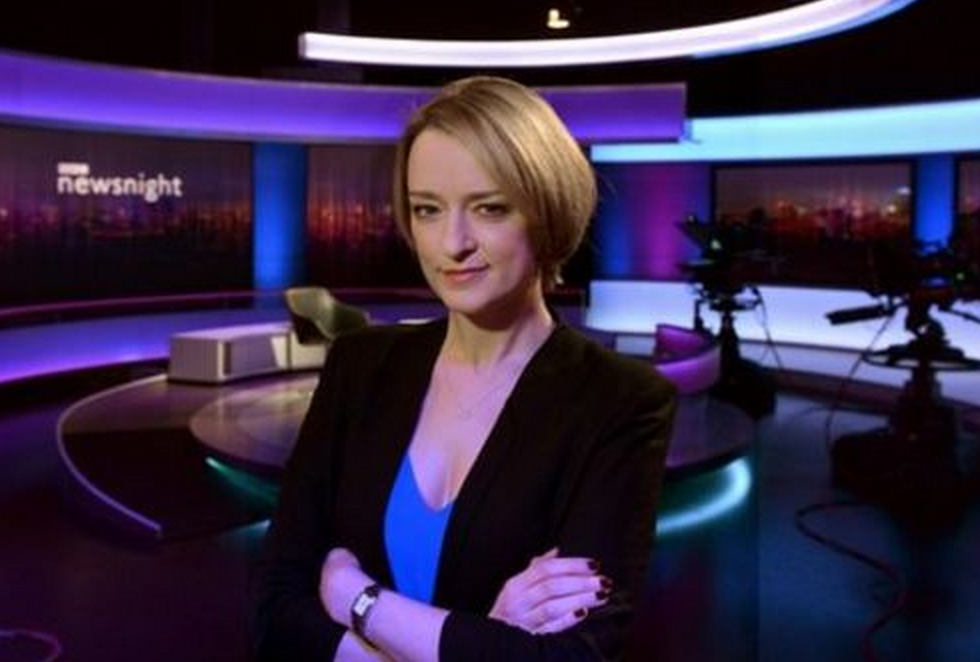 BBC news output will be subject to review

BBC bosses have been told that the corporation is too opaque and that it must do more to attract young audiences to enable it to adapt to the changing news environment.

In its first annual report on the state-owned broadcaster since taking on responsibility for its performance, Ofcom says the BBC is not sufficiently transparent, particularly in the area of competition.

It says it fails to routinely explain planned changes in its public service activities in sufficient detail to potentially affected parties.

“We note that the BBC has indicated its intention to enhance transparency in this area.”

Ofcom says that the BBC can distinguish itself through original programmes that reflect UK lives and experiences, but adds that it “should be more innovative and take more risks in doing so”

It calls for “significant further steps to engage young people” and notes that BBC recognises it is “not currently doing enough, quickly enough, to reach young people, who are critical to its future success.”

Ofcom’s report says: “It needs to take significant steps to address this issue, to ensure it delivers content that appeals in ways that suit and reflect young people’s viewing and listening habits.”

It also calls on the corporation to continue improving how it represents and portrays the whole of UK society.

“The growing use of online news, and questions about the trustworthiness of some online news sources, heighten the importance of the BBC’s role as a trusted provider,” it says.

“In view of this, we are carrying out a review of the BBC’s news and current affairs output, and how it is adapting to the changing news environment.”

Ofcom found that more than nine in ten adults access BBC content each week; and on average estimates that people spend around 2 hours 45 minutes with the BBC every day. Audience satisfaction with the BBC remains relatively high. 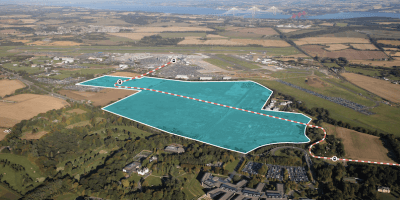