Asia plummets as Wall Street loses $524bn in a day 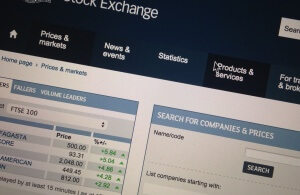 Asian shares fell sharply after Wall Street suffered its biggest one-day fall since 2011, wiping $524 billion in market capitalisation overnight and all gains for the year.

Analysts said much of what looked like a correction was focused on tech stocks which have experienced soaring values. The prospect of higher interest rates in the US and the trade war with China were also unnerving investors.

While European stocks have also been volatile, the UK has seen lower falls mainly because Brexit factors have tempered rises in values and the FTSE100, comprising many firms with overseas earnings, has risen as the pound has fallen.

REFRESH PAGE FOR UPDATES 7am: Pubs deal referred The Competition and Markets Authority is toRead More