Ashley ready to roll out ‘Harrods’ plan for Glasgow 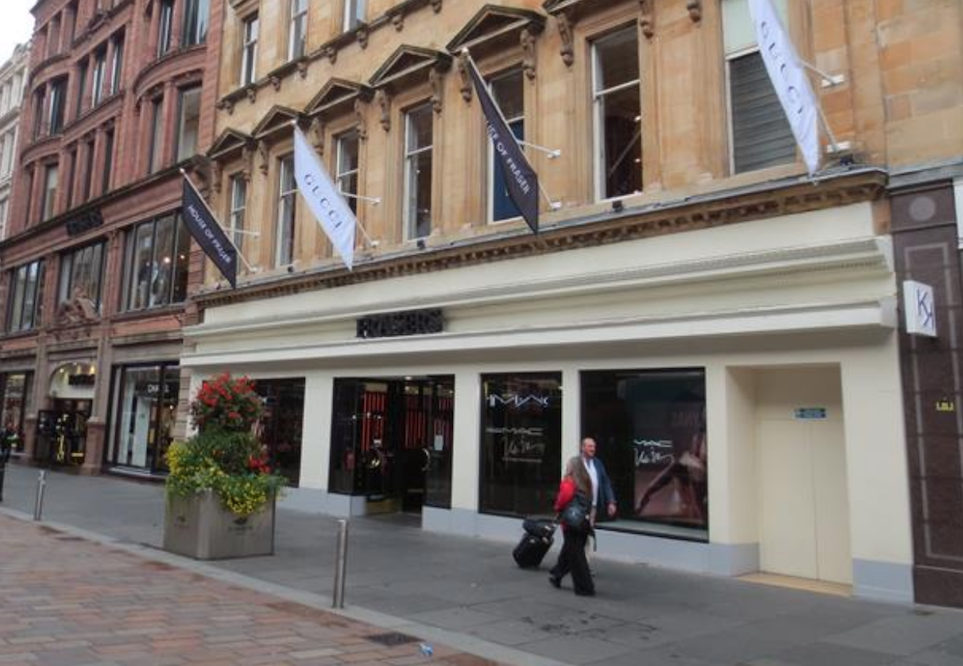 Mike Ashley has paid £95m for the House of Fraser store in Glasgow and hinted at turning it into one of his flagship “Harrods of the high street”.

Sports Direct’s wholly owned subsidiary SDI (Propco 66) is taking on the heritable interest (freehold) of the store from Glasgow City Council as the administering authority for the Strathclyde Pension Fund.

Mr Ashley, who acquired 169-year-old House of Fraser business from the administrators in August for £90m, has previously said he wants to stock the stores with luxury goods. Retail analysts believe he will introduce his Flannels brands into the store.

The 350,000 sq ft store fronting Buchanan Street, Argyle Street and Mitchell Street is the historic home of the company and is now expected to play a key role in the reshaped House of Fraser.

Sports Direct said in a statement that it intends to continue to operate the property as Frasers “and will invest in the property to further elevate and enhance this iconic department store.”

The acquisition of the Glasgow heritable interest will be funded from the group’s cash resources. It will save 800 jobs.

Michael Murray, head of elevation for House of Fraser, said: “We are overwhelmed and proud to own such an iconic destination. Acquiring the freehold enables us to elevate and invest in the store in order to partner with a broad range of luxury brands in future. This is fantastic news for all parties.”

Kevin Sims of CBRE, who represented House of Fraser during the acquisition, commented: “This is a fantastic deal for Glasgow and Scotland. It is an iconic store and much of the success of Buchanan Street over the last 20 years has been built around having Frasers as an important anchor tenant for the street. This fully cements House of Fraser’s intent to create a luxury department store business.” 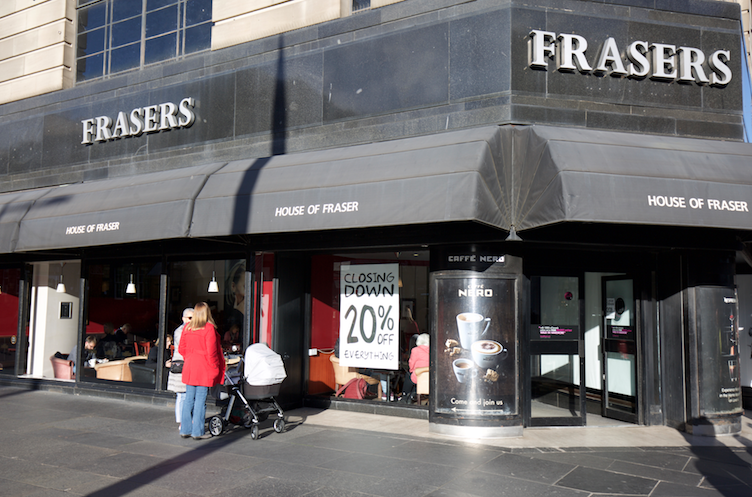 Since announcing his purchase of House of Fraser he has been involved in a dispute with some landlords whom he accused of being “greedy” in refusing to lower rents which would have kept more stores open, including the outlet in Princes Street Edinburgh.

However, he has recently reached deals with a number of other stores, including Birmingham, Leamington and Wolverhampton.