Another retailer in trouble 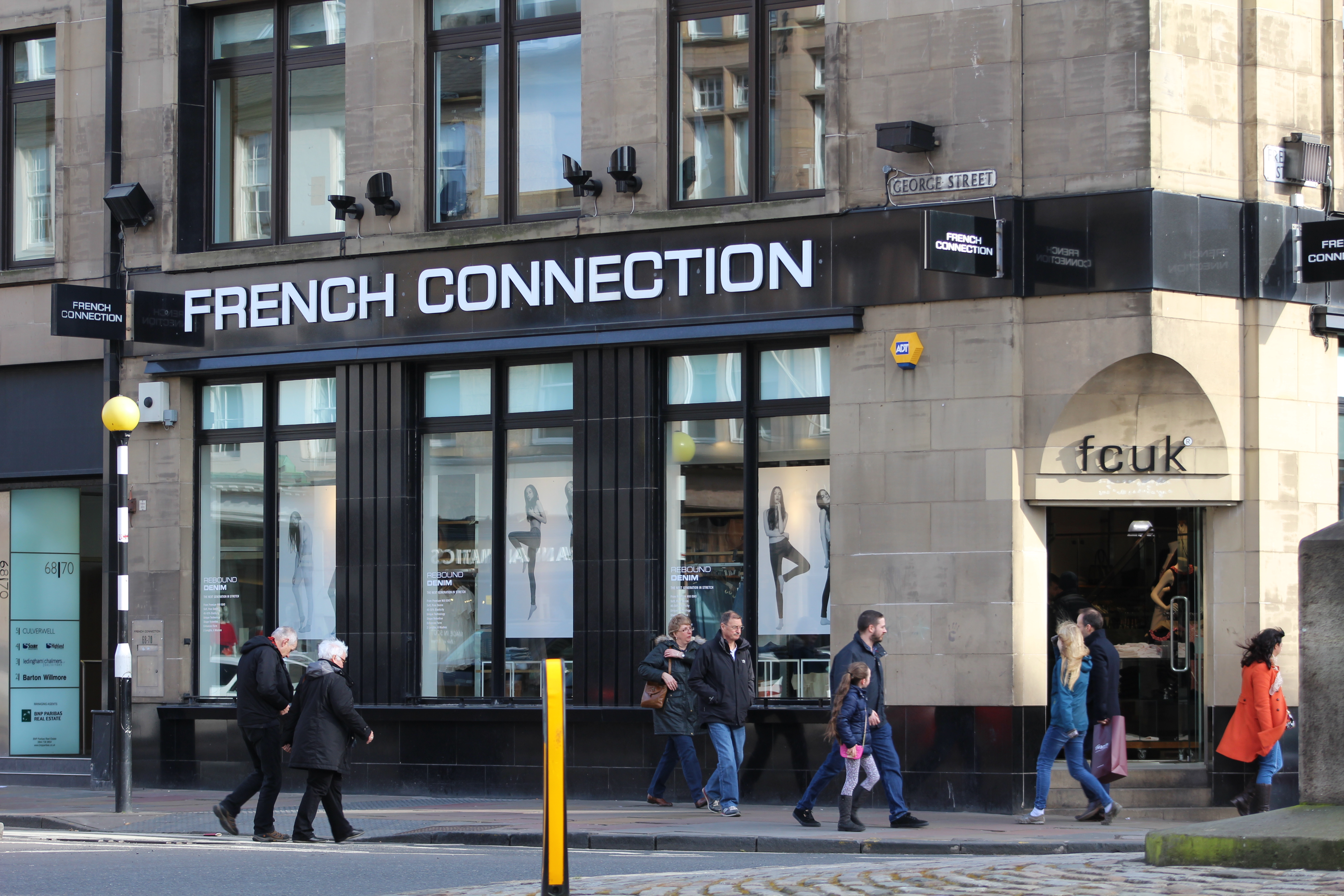 Mike Ashley has been named as the potential rescuer of another high street business after fashion chain French Connection put itself up for sale.

It has appointed Numis Securities as adviser to find a buyer and Mr Ashley’s Sports Direct already owns 27% of the company.

In a statement French Connection said: “It is currently reviewing all strategic options in order to deliver maximum value for its shareholders, which includes the potential sale of the company.

Mr Ashley acquired House of Fraser in August for £90m and is a big shareholder in Debenhams.

Less than half an hour after trading opened, the share price had climbed 45% to £62. The shares closed on Friday at £42.90

Ashley emerging as saviour of the high street