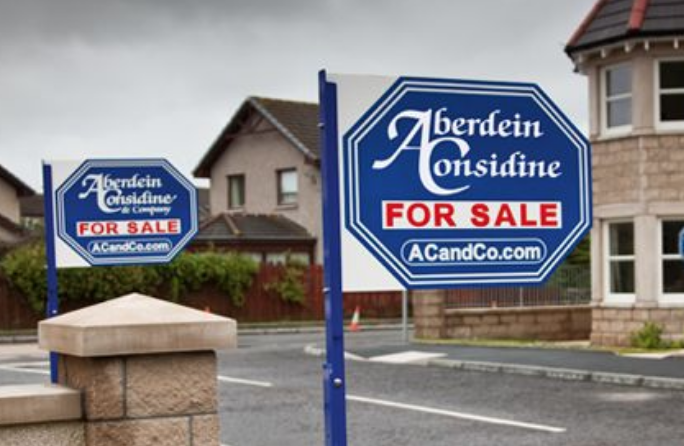 Property specialists in the north east of Scotland believe an upturn in the oil price is about to trigger a surge in the price of homes as workers flood into the area to meet a skills shortage.

It is thought the region could see a similar worker influx to the one which almost doubled average property values in the late 1980s and 1990s.

The UK Government’s Oil and Gas Authority said in its most recent report that the cost-cutting which has seen thousands of jobs lost in the sector “may now be over”.

The gradual turnaround comes as an estimated £8.4 billion worth of capital investment in the wider north-east economy comes to fruition.

Research by estate agency Aberdein Considine shows how closely the region’s property market has followed the fortunes of the energy industry since over the past 30 years.

The job cuts made then caused a labour shortage in the supply chain just a few year later – and an influx of skilled workers in the decade which followed helped push property prices to almost £75,000 by 1997.

That trend may now be repeated following warnings by Oil & Gas UK that the “capacity” of the supply chain has been reduced in recent years and could reach crisis point in 2021.

Robert Fraser, Senior Property Partner at Aberdein Considine, has bought and sold property in Aberdeen since 1981 and believes the current market is the best property buyers have experienced in 20 years – saying that people can now get a two-bed flat for the same price as a one-bed in 2014.

“Since the oil price crash of 2014/15, when the Brent Crude benchmark dropped to under $30 dollars, we have seen a gradual decline in average sale prices in both Aberdeen and Aberdeenshire,” he said.

“However, with oil now sitting above $80 again – and suggestions that global events could push it higher – savvy buyers and investors are returning to the market in Aberdeen.”

At the 2014 market peak, there were round 3,000 properties on the market at any time. That number sits at over 6,000 today, with a particular oversupply of city centre flats.

This has created a buyers’ market where properties are changing hands for below home report value in many cases.

Mr Fraser added: “These conditions are rare in the north-east – I haven’t seen a market like it since 1998 after the last real oil dip.”

Russell Borthwick, chief executive of the Chamber, said both Aberdeen and the wider north-east region were on the brink of a renaissance – and that locals should make the most of the current property market.

“Billions of pounds worth of capital investment is either already being delivered or in the pipeline for the north-east – more than many other peer European regions – which will draw more people to Aberdeen.”