Next project for key site 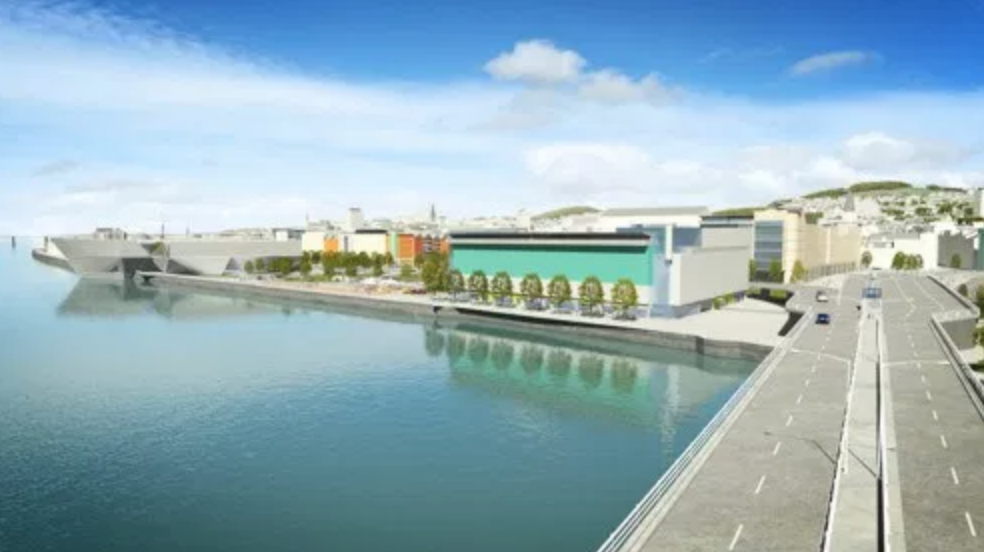 New view: the proposed development would sit next to the Tay Bridge exit

A mixed-use development is planned for a site close to the £80 million V&A Museum on Dundee’s waterfront.

The £60m project will include offices, hotels, housing and shops between the museum and the Tay Bridge. Plans have been submitted by Keppie Design on behalf of Dawn Developments.

The submission states: “Alongside the V&A Museum of Design, the building will help redefine the riverfront edge and act as an additional gateway building to the city when arriving via the Tay Road Bridge.

“Site 12 will also act as a counterpoint to the V&A, helping to define the central open space.

“As such, a bold and ambitious design will be required to reinforce the city’s ambitions as an emerging international city and to provide a distinctive entry to the city.”