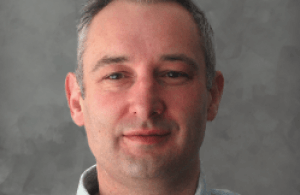 Renowned as one of the original creators of the Crackdown franchise, Mr Wilson has been a key player in the success of several games studios for over two decades.

Now he will focus his games development experience on enabling Outplay’s game teams to realise their ambitions through tight coordination of Live Operations across multiple functions, ensuring frictionless collaboration and shared focus.

He will also enable Outplay to efficiently deliver more content to millions of its players. This new hire follows the recent addition of Candy Crush veteran Luis de la Camara as VP of Marketing.

Speaking of his new role, Phil said: “Having witnessed Outplay’s meteoric rise here in Dundee to become one of the UK’s premier game developers, I’m very excited to be part of the company’s next growth phase.”