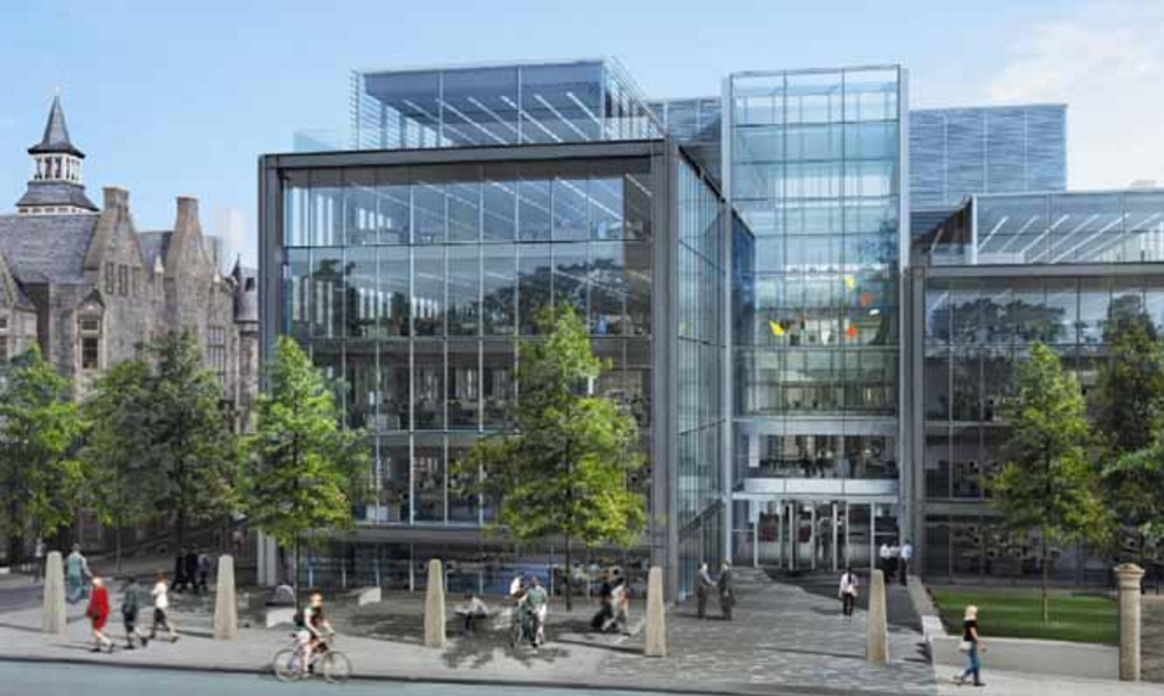 Scotland’s productivity has stalled with little progress made towards achieving government targets, according to an independent think tank.

While the Scottish government insists the economy is “fundamentally strong”, the David Hume Institute’s Wealth of the Nation report says a concerted effort is required to improve living standards.

Produced in conjunction with the Scottish Policy Foundation, it found that for more than a decade Scotland’s productivity growth has stagnated, creating a depressing effect on pay.

Scotland has consistently underperformed compared to many other European countries, with its productivity lagging 20% behind Denmark, it said.

It found there had been “no progress” towards a target set by ministers in 2007 to improve Scotland’s productivity rankings and urged political parties, business and trade unions to “get their act together” and collaborate in the search for solutions.

The report also said while the UK as a whole was “at the centre of a so-called productivity puzzle”‘ which had seen growth slump to “virtually zero”, the slowdown had started earlier in Scotland.

Although Scottish government capital spending has been above the UK average, the report added it still “lagged considerably behind other developed countries”.

Institute director Jane-Frances Kelly stated: “We are not the first country to face this challenge but – as our research shows – politicians and policymakers need to get their act together and make choices guided by evidence. Failing to do this will put the Scottish economy at risk.

“Our research has looked at London, Manchester, Sweden, Australia and Ireland – and in every case we found that a ruthless focus on evidence, building consensus across the political divide and creating strong institutions were crucial to turn things around.”

While she said attempts at short-term fixes would “only result in this problem being kicked down the road, at the expense of jobs and growth”, Ms Kelly stressed there was “much we can achieve if politicians, policymakers and businesses really turn their minds to it”.

Public finance and digital economy minister Kate Forbes insisted progress was being made. She said: “Over the last decade, productivity in Scotland has grown at more than three times the rate it has across the UK as a whole.

“Our productivity growth has been higher than any other country or region of the UK, including London, with productivity increasing by 1.7% in the first quarter of this year.

“Scotland’s economy is fundamentally strong but we are determined to strengthen it further and will consider the points raised in this report.”