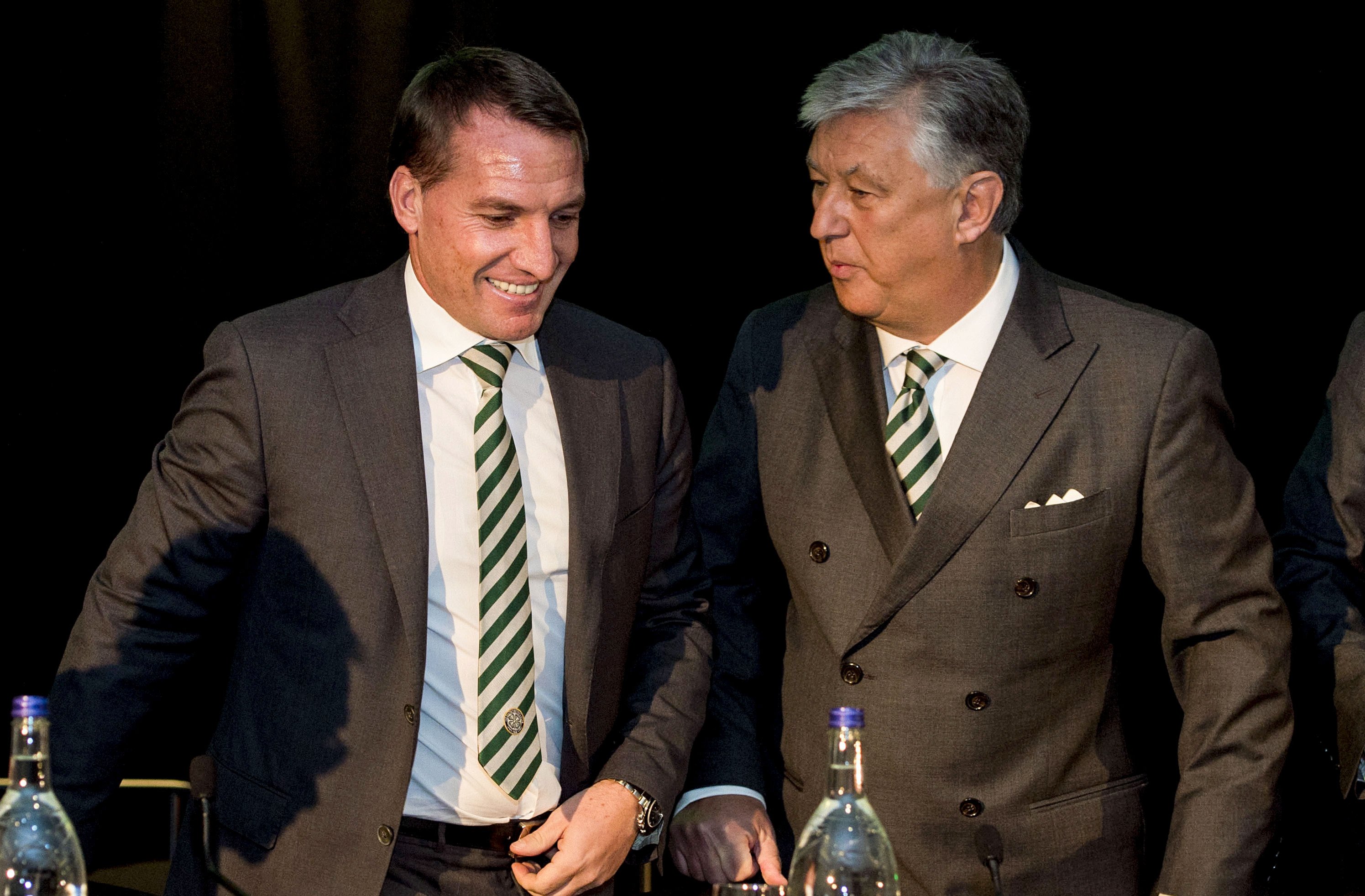 The Glasgow club dominated the domestic scene for the second season running under Brendan Rodgers to win a seventh straight league title. A second successive qualification for the group stages of the Champions’ League saw profit before taxation soar £10.4m to £17.3m.

Operating expenses including labour increased by 14.1% to £87.1m, although there was a £16.5m. gain on the sale of player registrations, an increase of £14.2m compared to the previous 12 months.

The latest set of annual results also showed that acquisition of player registrations rose from £13.8m in 2017 to £16.6m.

“On behalf of the board I congratulate Brendan Rodgers, his staff and the players on making history for a second successive year, achieving an historic “Double Treble”, a seventh consecutive League Championship and consecutive qualifications for the group stages of the UEFA Champions League.

“Everything that happens on the pitch is supported across the club and I also congratulate the executive management team and all the staff at the club.

“The board considers that the group’s proven strategy of investment in football operations, whilst maintaining a self-sustaining financial model, has provided a stable platform for the success enjoyed in the year under review.

“This approach remains entirely appropriate for us, as we seek to continue to deliver football success and, in turn, shareholder value.”

“This allows the board to plan for the unexpected and manage the immediate disappointment of failing to qualify for the group stages of the Champions League.

“In my last annual report I referred to our vulnerability to the growing financial power of a number of key constituencies within the European game.

“These circumstances are unchanged and we remain watchful of events that unfold. Through Peter Lawwell’s continued involvement in the board of the European Club Association, the Club Competitions Committee at UEFA and the Professional Football Strategy Council of UEFA, the club and the game in Scotland are well represented in this very important arena.

“During the year, we made prudent and considered investments in our infrastructure at Celtic Park, including the completion of a new playing surface to suit the manager’s desired style of play, new LED floodlighting to comply with the UEFA elite requirements and an updated sound system.

“Celtic Park’s reputation as one of the foremost football arenas in the world, with our supporters recognised as the best in the world by FIFA, is something we can all be proud of.”