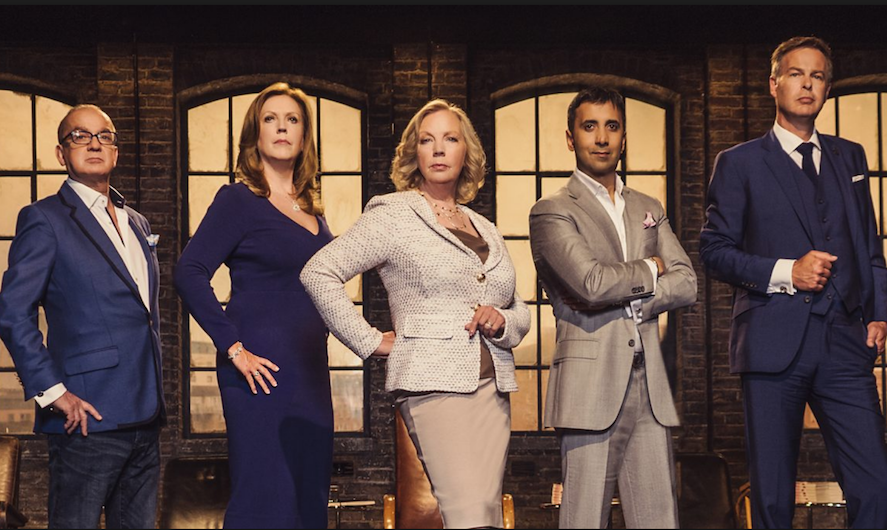 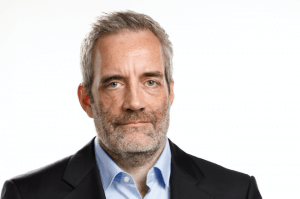 STV has appointed the man behind major hit shows including the BBC’s Dragons’ Den and Louis Theroux’s Weird Weekends as managing director of STV Productions.

David Mortimer (pictured) joins STV from Tinopolis – the UK’s largest independent production group – where he was director of content.

He replaces Alan Clements, husband of Kirsty Wark, who left in April as part of new CEO Simon Pitts’ review of the business.

Mr Mortimer headed up the overall scripted and unscripted strategy at Tinopolis across production companies in the UK and US, delivering a turnover of over £200m.

In his new role Mr Mortimer will take charge of STV’s production teams in Glasgow and London with a brief to turn STV into one of the UK’s leading production companies. He will reposition the brand on developing returning series for terrestrial and SVOD players.

He will also establish new creative production partnerships and work with the team to pilot a range of programme formats on STV, capitalising on STV’s status as a producer-broadcaster.

STV described this as a key appointment as part of its comprehensive three-year strategy which will see the business invest £15m in new original content and digital.

Mr Mortimer oversaw the creative renewal of Firecracker Films and Mentorn – both of which have substantial bases in Scotland.  In the US he helped secure significant new commissions including Nailed It from Magical Elves for Netflix and The Titan Games from A. Smith & Co. for NBC.

Prior to that, he was senior vice president, factual & entertainment at NBC Universal, where he quadrupled revenues growing unscripted output from just 12 hours in 2011 to more than 150 hours in 2016.

This was achieved by winning commissions from key territories including the UK, US, Australia, Canada, France and Germany.  Programmes included Made In Chelsea (Channel 4), The Real Housewives franchise (Bravo) and Driving School Of Mum & Dad (Sky 1).

For seven years Mr Mortimer ran his own production company, Fever Media, focusing on entertainment and factual formats and winning commissions and format sales in the UK and a number of international territories.

He also held a range of high-profile roles in a 15-year career at the BBC in both production and commissioning.  As editorial executive at BBC Two, he helped the renewal of the channel with commissions including I Love The ‘70s, The Weakest Link and Great Britons. He took charge of a creative and business review of BBC Films and championed extra investment into BBC Two’s drama budget.

In his career as a producer, Mr Mortimer’s shows have won a range of awards including an Emmy for Michael Moore’s TV Nation, two BAFTAs for the When Louis Met… series, a BANFF Rockie for Dragons’ Den and an RTS for Remembrance Week.

Mr Mortimer said: “I’m really excited to be joining Simon and the team at STV. I think there’s huge untapped potential at STV Productions, so I can’t wait to get going and help our team develop and sell shows in the UK and internationally.

“The opportunity to launch our own formats on STV is particularly exciting and potentially gives us an amazing competitive advantage.”

Simon Pitts, CEO of STV, said: “David’s track record as a creative leader is second to none. He has developed, produced and run some of the biggest shows on television, both in the UK and the US, and his vast experience will help us establish STV Productions as a major industry player over the next few years.”