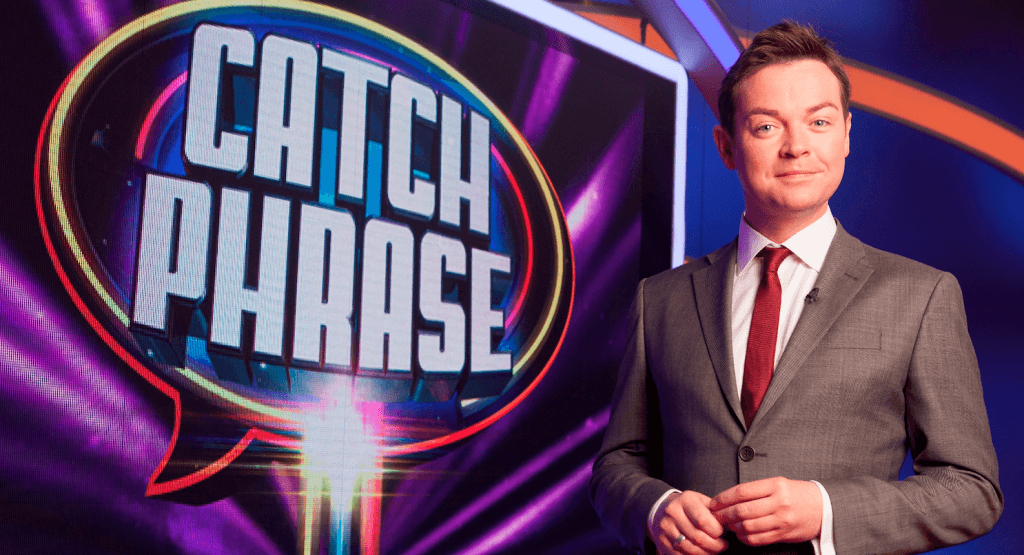 STV and Virgin Media have signed a four-year strategic partnership which will see Virgin TV customers in Scotland having access to fully regionalised versions of STV in HD for the first time.

The agreement includes the launch of STV Player on Virgin Media’s set top boxes, also for the first time, as well as an enhanced marketing commitment from Virgin Media on STV’s services.

Virgin Media will broadcast STV in HD in all cabled STV regions (Glasgow, Edinburgh and Dundee) on EPG slot 103.

The deal will lead to integration of the STV Player app and STV catch up programming on Virgin Media set top boxes for the first time.

It will see increased marketing presence for Virgin Media on STV’s services.

“We’ll be giving our Virgin viewers two “firsts”, the launch of STV Player and the launch of all STV regional variants in full HD, allowing Scottish audiences to access our popular shows however and whenever they want them.”

David Bouchier, chief digital entertainment officer at Virgin Media, said: “We are very pleased to have agreed this long term partnership with STV.

“It is fantastic news for our customers in Scotland as it will be the first part of the UK where channel 3 will be fully regionalised in HD.

“Virgin Media’s Scottish customers will be able to watch their local version of STV for the first time in HD, no matter in which part of the country they live.”