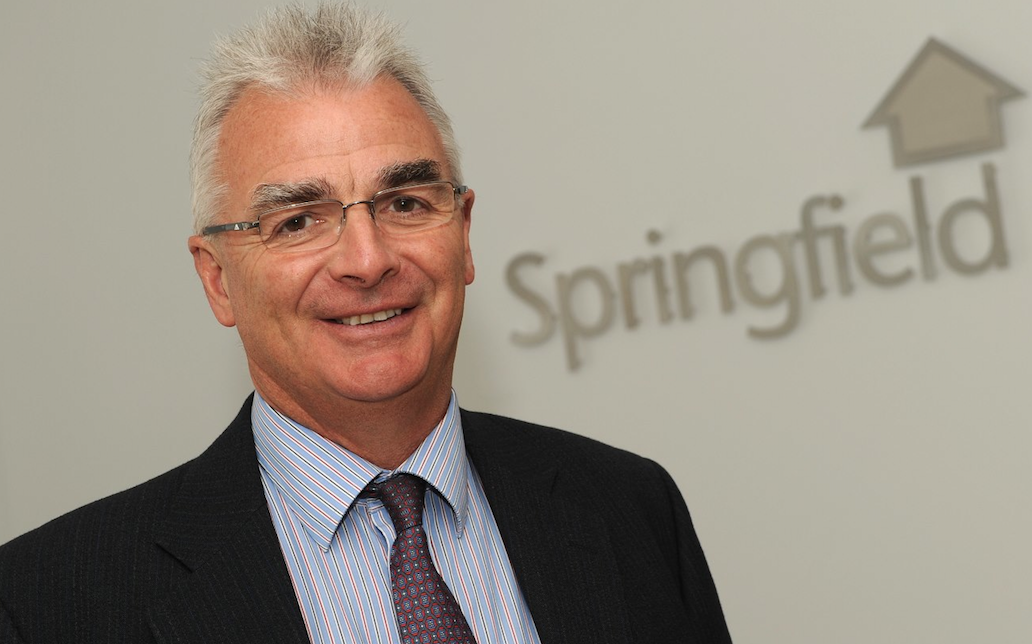 House builder Springfield Properties has reported a sharp rise in profits in its first annual results since last October’s flotation on the Alternative Investment Market.

Sales increased in both the private housing and affordable housing divisions, total completions increasing by 24.2% to 770 homes (2016/17: 620).

The group significantly added to its land bank to secure growth, including 1,379 plots over six active sites and 13 future sites through the acquisition of Dawn Homes, which also expanded the group’s land bank into the West of Scotland.

In addition, the group achieved a number of milestones in the development of its Villages across Scotland.

The company has proposed a final dividend of 2.7p per share, equating to a total dividend for the year of 3.7p.

Sandy Adam, executive chairman, said: “In our first full year results since floating on AIM, I am pleased to report another year of strong growth for Springfield.

“We built more private and affordable homes than in any previous year. We made great progress with the development of our village sites and we added significantly to our strong land bank, securing future growth.

“In particular, in the final month of our financial year, we extended our geographic reach with the acquisition of Dawn Homes, who share Springfield’s core values of looking after customers and building high-quality homes.

“Springfield entered the new financial year in a stronger position than at the same point of the previous year. With an established pipeline, strengthened foundations and the long-term drivers showing no sign of abating, the board is confident of delivering strong growth for full year 2018/19 in line with market expectations.”

John Moore, senior investment manager at Brewin Dolphin Scotland, said: “Springfield Properties has used its IPO as a foundation for future growth potential. These results show what may be the first signs of this on many levels.

“What differentiates this housebuilder from many others listed on the stock market is its significant social housing element, which offers the potential to provide growth that is much less sensitive to traditional influences in the sector, such as rising interest rates and second-hand house prices.

“Springfield’s land bank is growing, which places it well for future growth, despite the potential for uncertainty in the housebuilding sector as flagged by the likes of the Governor of the Bank of England, Mark Carney.”

·     Increased revenue across both Private Housing and Affordable Housing divisions

·     Expanded into the West of Scotland through the acquisition of DHomes 2014 Holdings Limited (trading as Dawn Homes) for a consideration of up to £20.1m