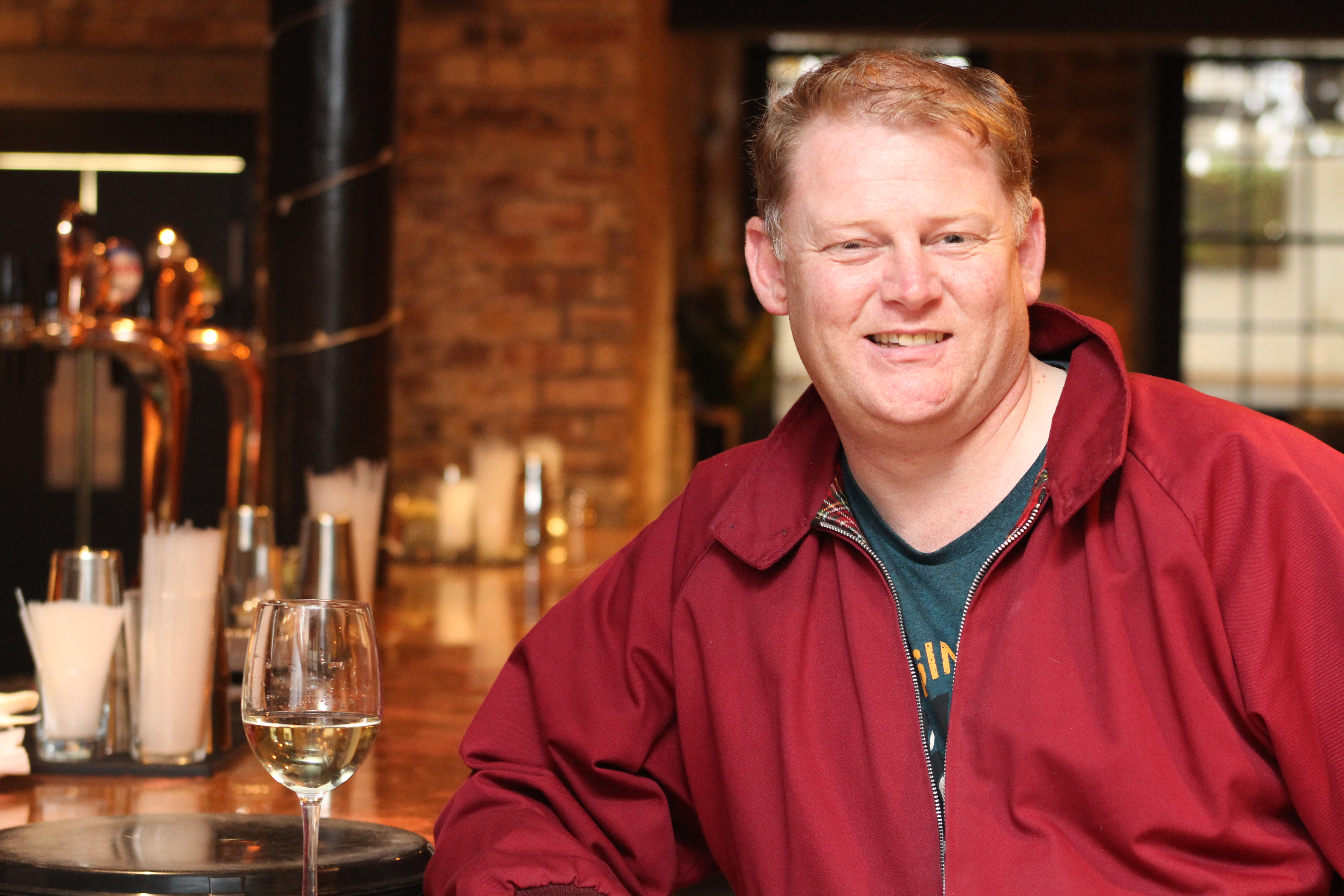 Private security firm GTS Solutions has doubled its turnover to £1 million and says it is on target to hit £5m over the next three years.

This would propel it into the top 3.6% of social enterprises for turnover in Scotland.

The Edinburgh-based firm recently signed a contract with Stirling Council, the 10th local authority to enter into a current partnership with GTS, which is headquartered in the capital’s Buccleuch St.

The new figures underline the non-grant-funded business’s position as one of the most successful of the 5,600 social enterprises operating in Scotland, with meaningful social impact being delivered across some of the most deprived areas of the country.

GTS operates in both the private and public sectors and CEO Chris Thewlis is tendering for contracts south of the Border.

He said: “We currently operate within the top 8.2% of social enterprises for turnover and our expected growth should see us enter the top 3.6% in Scotland within the next three years.

“This top 3.6% is mainly made up of housing associations and credit unions which have large asset bases and high regular income.

GTS was brought in by Historic Environment Scotland to provide an additional layer of security at Edinburgh Castle and is also the security supplier for the University of Glasgow’s regeneration project.

Its training division runs one of the most successful employability programmes in the UK with a 97% retention rate and a 93% outcome rate for sustained employment.

Mr Thewlis added: “GTS generates over 95% of its income from trading activity reinvesting a minimum of 65% of all net profit into its social aims and objectives. Many other social enterprises will be subsidised or grant-funded to much higher ratios which makes our performance all the more pleasing.”

Edinburgh will host the Social Enterprise World Forum from 12-14 September.