SNP to stage ‘day of action’ on independence 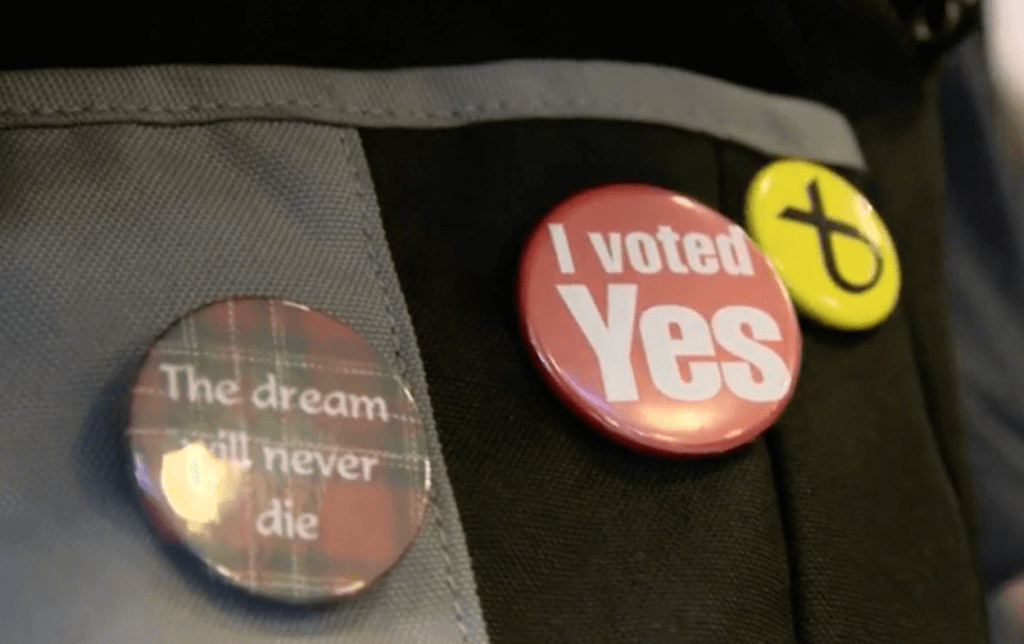 Party is seeking the views of members

The SNP is planning a ‘day of action’ as it attempts to step up its campaign towards securing independence.

Its 99 parliamentarians will be tasked with leading members from the 289 SNP local branches in Scotland to engage with 50,000 people across Scotland, focusing on the affects that Brexit will have on the country.

The day of action, on Saturday 29 September, is being spearheaded by SNP depute leader Keith Brown who said: “A snapshot of the nation will give us a deeper understanding of how Scots view the UK leaving the EU, within the context of ‘no deal’ and the much maligned Chequers plan, and what impact, if any, these outcomes have on their feelings towards the opportunities of an independent Scotland.

“With 125,000 members the SNP is now the second biggest political party in the UK; we have more members than the Tories and proportionally more than Labour do UK wide. It is vital for us to harness this strength and utilise the potential of so many people.

“The Westminster parties are riddled with division and on the brink of implosion over Brexit – meanwhile our party and the independence movement have our sights on a far more positive future for Scotland as an independent country.”

Mr Brown pointed to a recent poll showing a majority would vote for Scottish independence after the UK leaves the European Union. The latest Social Attitudes Survey shows that the number of people view independence as a positive for Scotland’s economy now outnumber those who believe otherwise, he said.

“So, a fortnight on Saturday, we’ll be talking to people on doorsteps up and down the country, listening to their thoughts and sharing new materials which will help win new supporters for an independent Scotland.

“This day of action, and the development of tools including our soon to be launched new party website, is moving SNP onto a campaign footing. We are building a fresh case for independence and we are also campaign ready for any possible snap general election.”