Shop recycling scheme ‘must be targeted’ 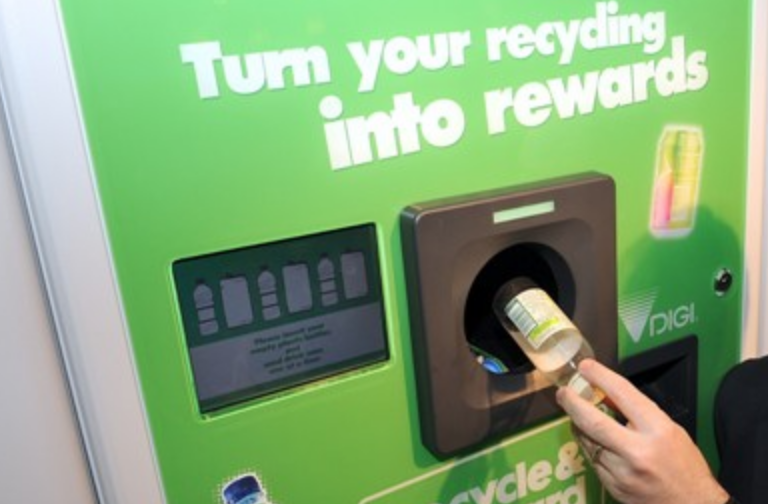 A scheme has to be cost effective say retailers

A scheme to encourage shoppers to return used containers to shops must focus on plastic bottles and cans, and must be uniform across the country, say retailers.

In its submission to the government’s consultation process it says a Scottish deposit return scheme (DRS) should be an industry owned non-profit model, as is currently seen in a number of European nations.

Retailers, as the key partner in delivering a successful DRS, should be fairly represented on that body which should set the deposit level, and handling fee.

It wants the recycling targets and regulation to be set by the Scottish Government.

It says establishing a DRS will be a costly process with the purchase of return vending machines alone costing between £80 million and £280 million, and the handling fee will need to be calculated to ensure retailers are not penalised.

The SRC says a  targeted rather than comprehensive approach to the materials in scope is essential for the scheme to function efficiently, and not to undermine the existing household recycling system. Plastic bottles and cans (up to a certain size) should be part of the scheme, but glass and other materials should not. Fresh milk containers should not be included.

All products within the system scope should carry the deposit regardless of the retailer who sells them. It believes smaller format stores and online retailers should be allowed to choose whether to accept returned products.

The SRC also believes government, local authorities, and industry will need to collaborate to find practical solutions for areas with either a very high, or low, density of retailers.

Transport hubs are suggested as an example of where a collective approach would be more sensible than each individual retailer having to take back containers.

Ewan MacDonald-Russell, SRC head of policy said: “Creating a Scottish Deposit Return System is an incredibly ambitious, but immensely complex and costly proposal. The Scottish Government must focus on the detail to deliver a fair and effective system which will deliver a circular economy without cannibalising household recycling, a key source of revenue for councils.

“The SRC’s view is a targeted, industry owned non-profit model which is consistent with the rest of Britain will deliver the best results for Scotland.

“Ministers should be clear it’s not commercially viable to create a Scottish DRS which is utterly different from the rest of Britain. The costs involved in taking a different approach to product labelling to prevent fraud alone would be vast, impacting retailers and suppliers and probably leading to more expensive products.

““Ministers should be clear it’s not commercially viable to create a Scottish DRS which is utterly different from the rest of Britain.” 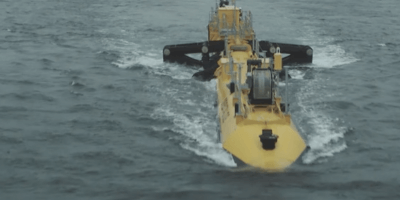