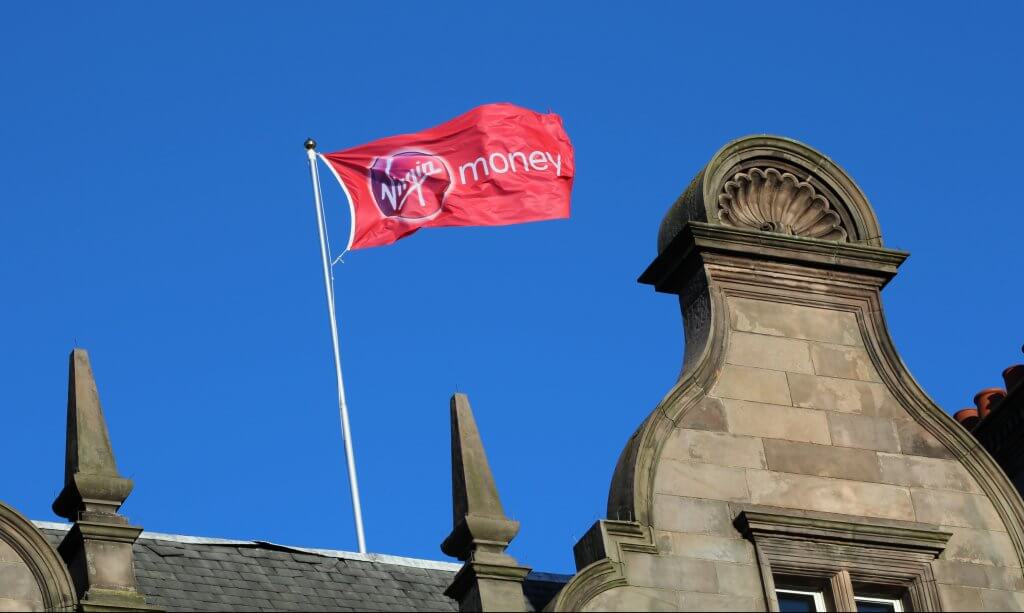 Shareholders have voted overwhelmingly to support the merger of Clydesdale and Yorkshire banks with Virgin Money.

The CYBG board announced that the resolutions at a General Meeting held earlier today, seeking approval for the recommended all-share offer for Virgin Money were duly passed by more than 96% of shareholders.

The deal was also approved by the requisite majority of Virgin shareholders. Engagement with the PRA and the FCA is ongoing.

CYBG and Virgin Money remain confident that the offer will be completed in calendar Q4 2018.

Virgin Money CEO Jayne-Anne Gadhia said: “I am delighted with the support from our shareholder base in approving the recommended all-share offer for Virgin Money by CYBG.

“Bringing together the complementary strengths of Virgin Money and CYBG will create the UK’s first true national competitor in UK banking, improving competition and choice for all UK consumers, while enabling the Virgin Money franchise to continue to flourish.”

Some shareholders objected to the pay-off proposed for Ms Gadhia who will leave after a period working as an “adviser” to chief executive David Duffy.

Just over 13% of investors voted against a change to its pay policy which allowed Ms Gadhia to walk away with a multi-million pound deal. The rebellion was well short of the 50.1%  required to rule it out.