Estimates of cost mount up 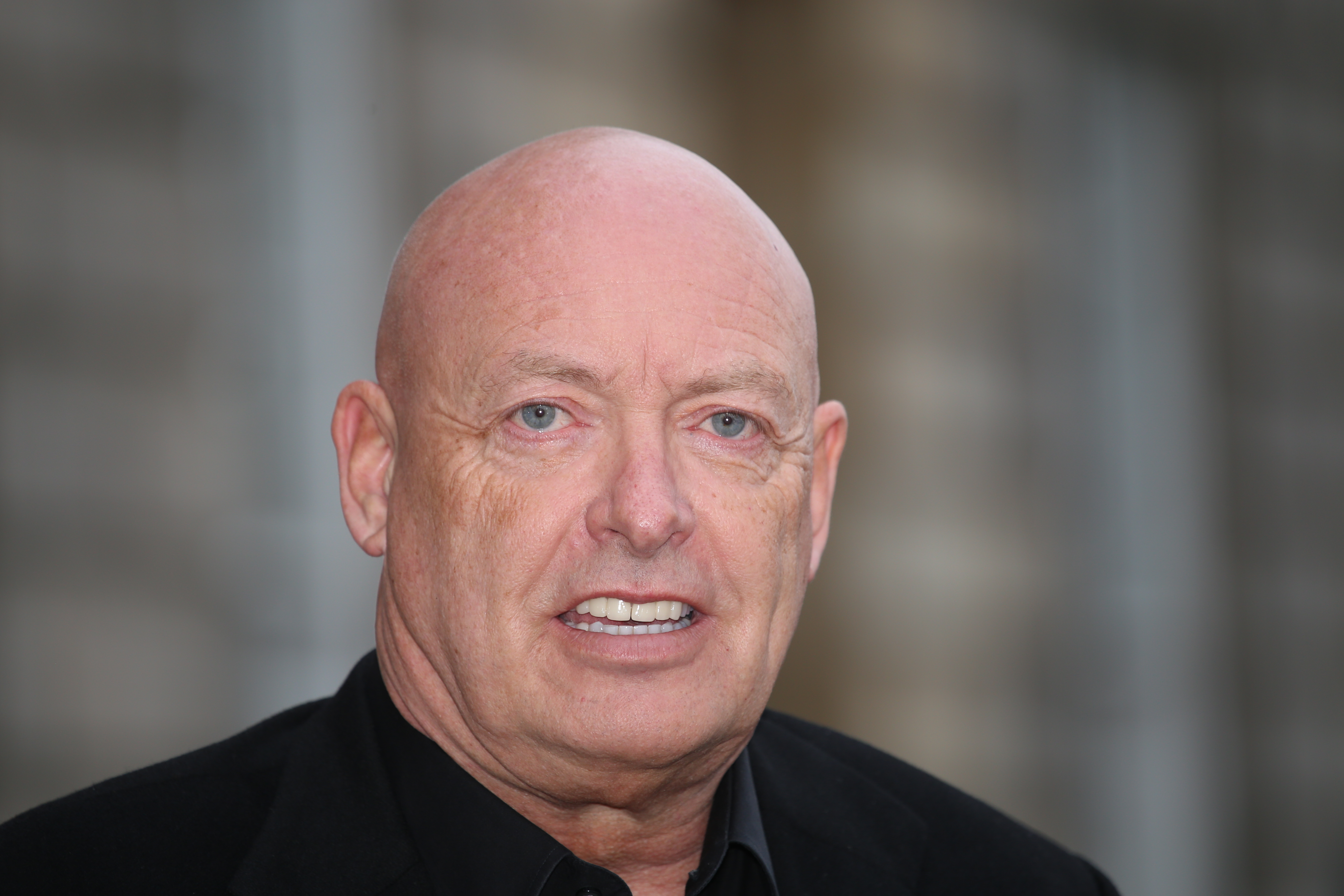 Scottish independence will be eight times more damaging to the economy than the worst case Brexit outcome, according to a new report.

Win-Win, the business case for Scotland’s place in the UK outlines the economic argument that Scottish businesses and the economy would be better served by remaining part of the UK.

The report, produced by the pro-Union business group, Scottish Business UK (SBUK), coincides with the fourth anniversary of the referendum and warns of the damage a future referendum would have on Scottish businesses.

Robert Kilgour, founder of SBUK said: “Scottish businesses and the economy have gone through an extended period of uncertainty and that is destabilising our opportunity to grow and crucially to secure inward investment.

“The negative impact of the continuing uncertainty is a message I hear regularly from investors who turn to other countries or regions in England, to give their investments a more stable base from which to grow.

“Independence for Scotland will be eight times more damaging than a worse case Brexit scenario to the Scottish economy, and that is a reality that no-one operating in businesses across Scotland could afford to come to fruition.”

Struan Stevenson, CEO of SBUK added: “SBUK remains firm in giving Scotland’s businesses a voice, if and when a second referendum is called, to illustrate the real cost to the Scottish economy and the millions of people employed up and down the country.

“We’re calling on the Scottish Government to abandon the demand for another referendum and focus more on reigniting the Scottish economy, so we once again become a credible investment opportunity, on a par with other parts of the UK.”

How the ‘eight times’ figure is calculated

– ScotGov analysis is that short term trade costs of worst case Brexit are c1.8% of GDP