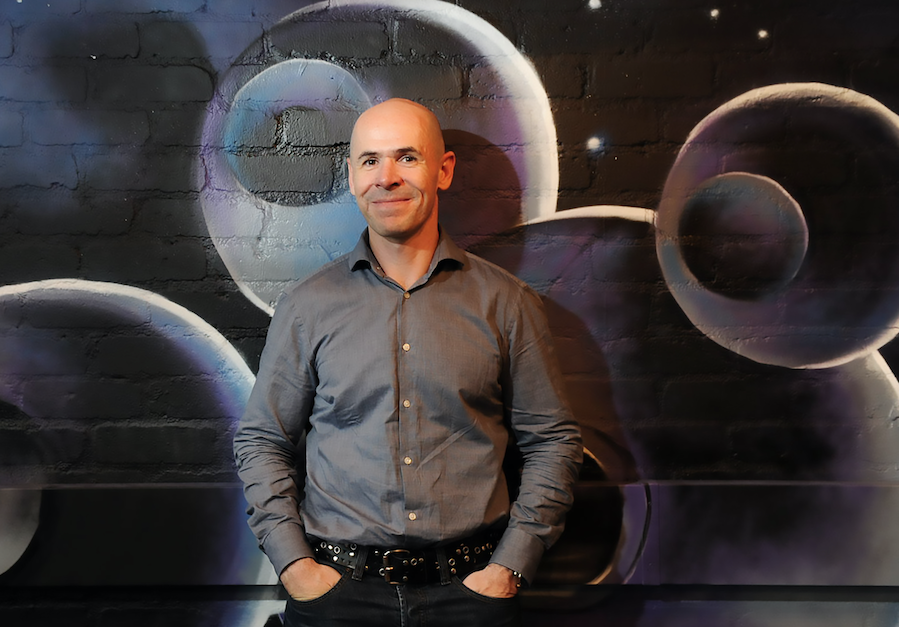 Craig Clark: one of three heavyweights joining the firm

Three space industry heavyweights have joined a firm on track to become the first UK-based satellite launch provider for more than 50 years.

With combined senior level experience in roles at NASA, SpaceX, Virgin Galactic and Skylark, Dr Tom Markusic, Gerry Webb and Craig Clark have formed an advisory board at Skyrora.

They will advise the Edinburgh-headquartered firm as it bids to become a key launch provider at a future Scottish spaceport.

Mr Clark is a founder and business strategist with Glasgow-based Clyde Space, one of the most successful suppliers of small satellites in the world. Mr Webb is a veteran of the UK space programme and founded Commercial Space Technologies in 1983. It has brokered and managed the launch of 81 satellites, undertaken international satellite and trading projects and provides consultancy advice to British industry and government.

Dr Markusic has held high profile roles such as vice president of propulsion at Virgin Galactic and senior systems engineer at Blue Origin as well as NASA. More recently he co-founded Firefly, a launch vehicle provider based in Texas.

With the first UK launches expected to take place as soon as 2021, Skyrora is already performing developmental research and hardware testing to support the company’s plans to take small satellites of up to 320 kilograms into space.

Daniel Smith, Director of Business Development at Skyrora, said: “The breadth of experience that Gerry, Craig and Tom offer is truly astonishing – they have been at the forefront of the space industry for years and have each accrued a level of expertise that will help us to sustain our rapid growth and development.”

Skyrora is aligned with the UK Government and UK Space Agency plans to launch rockets from a new spaceport in Scotland – and is bidding to become the primary UK-based provider.