Growth at all divisions 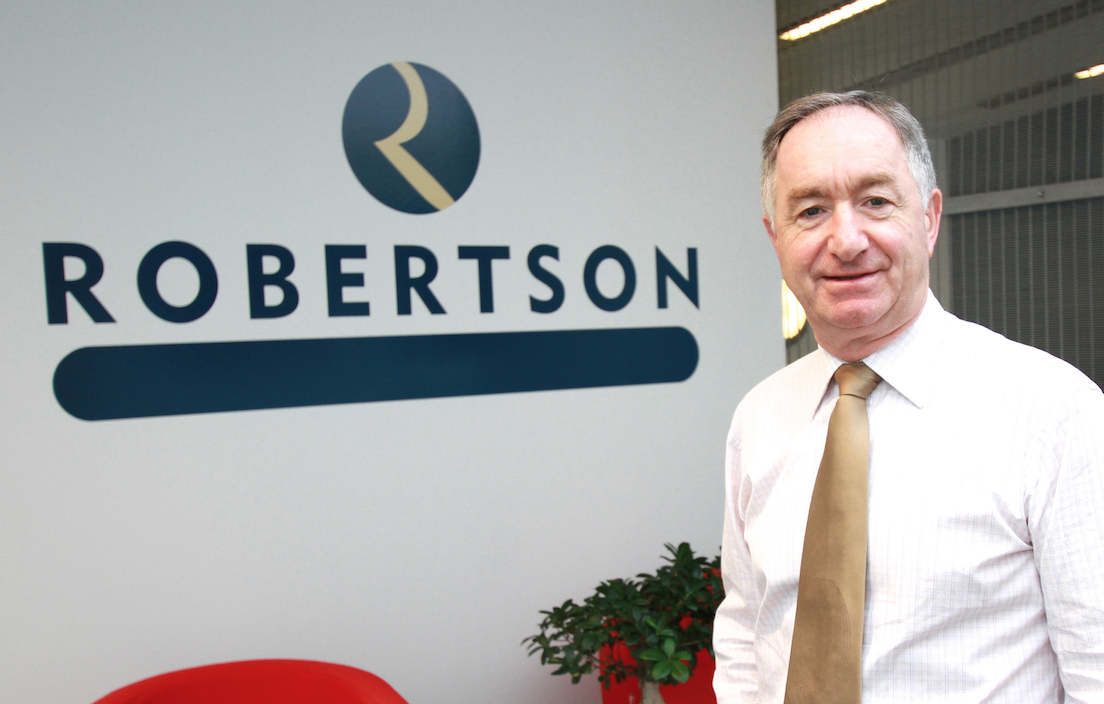 Robertson, one of the UK’s largest privately-owned construction, infrastructure and support services companies, has reported another year of solid growth across its 22 businesses.

The firm attributed more than half of its turnover growth to its involvement in some of Scotland’s biggest projects, including the new Aberdeen conference centre – the company’s largest single project to date – and the Macallan Distillery on Speyside.

It is currently working with Boeing UK on a new £80m facility which will house new sub-maritime search planes for the RAF and is in the final stages of completing the Balfour Hospital in Orkney.

Housing is becoming a larger and growing part of the Robertson business and the new residential group expects a turnover of around £200m in its first year.

The company continues to invest in recruitment, training and development across its 22 businesses.  It employs 266 young people, has 63 employees working towards VQ’s and supports 71 studying for further and professional studies qualifications.