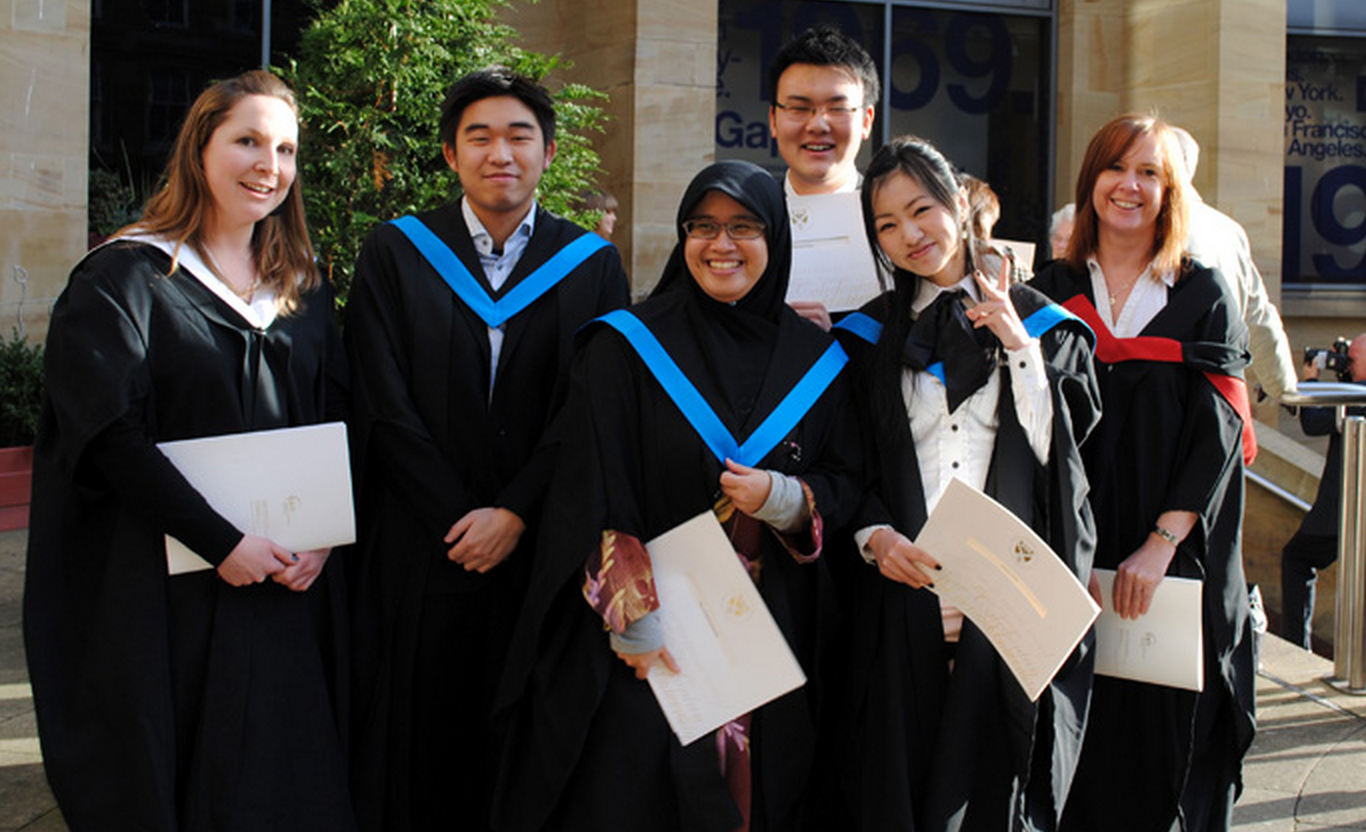 Fewer students could be heading to full-time courses

Rising costs are turning an increasing number of Scots off full-time higher education in favour of apprenticeships and on-the-job training, according the latest research from Bank of Scotland.

With thousands of students getting ready to head off to university this week, just one in three (33%) Scots believe that university remains the best option for career prospects falling from two in five (38%) last year.

At the same time, the proportion who think that on-the-job training or an apprenticeship offers the best career prospects rose from 29% to 32%.

Cost may be a contributory factor to this shifting viewpoint, with around one in 10 (9%) Scots believing that a university education is no longer financially viable.

However, of those who are heading off to university, well over half (58%) believe that they have enough money for their higher education, with over a third (35%) stating they will need to find more.

Student loans remain by far the most popular source of funds, with 45% of students saying they use this to fund their studies. Working part time is also favoured by just over 30% of students, while a quarter (25%) will turn to savings.

Only 15% of those heading to university say they have a partner, family member or friend who will support them financially.

Ricky Diggins, director at Bank of Scotland, said: “While most young Scots still believe that a university education offers them the best career prospects, it’s clear that a growing number are considering the wider range of options available, including less traditional routes into the workplace.

“For those who are heading off to university, managing their finances can be a big challenge. Therefore it’s encouraging to see that a significant majority of Scottish students believe that they have access to the funds they need to complete their studies.”