Appeal to SNP and Labour 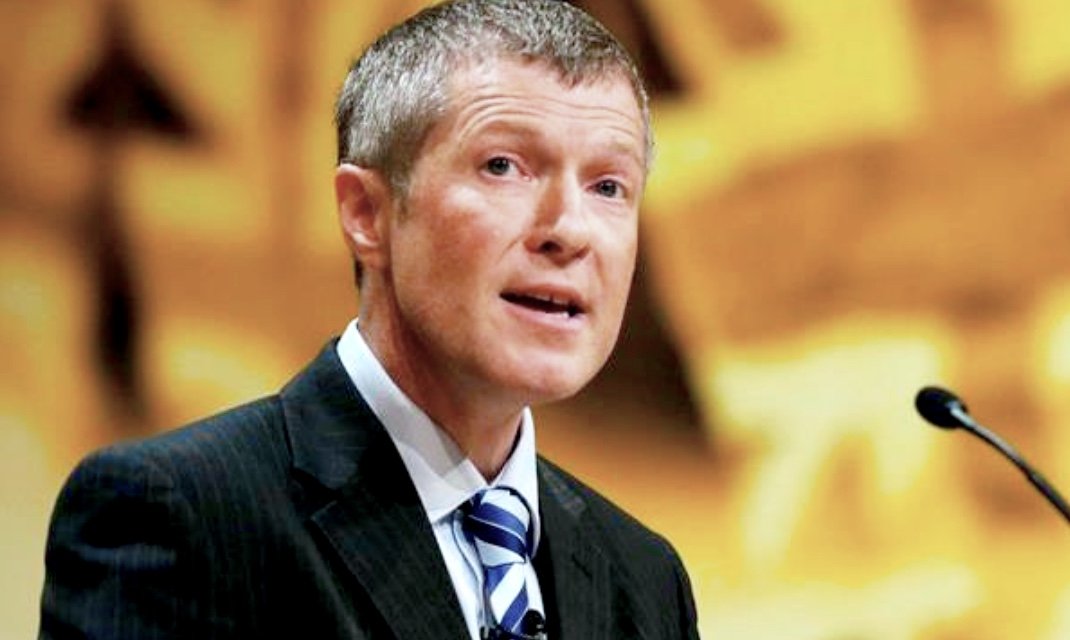 Willie Rennie: ‘This is not what the Leave campaign promised’

Nicola Sturgeon and Richard Leonard have been urged to back calls for a second vote on Brexit after research emerged today showing it could cost 220,000 Scottish jobs.

The figures show that the industries worst affected by Brexit would be manufacturing, where 31,000 jobs are at risk – including at least 7,000 unionised jobs – administrative and support services, and professional, scientific and technical professions.

The forecast job losses include 32,000 trade union members in Scotland.

“Brexit is unfolding in the most chaotic fashion possible. This is not at all what the Leave campaign promised,” said Mr Rennie.

“Now that the facts of Brexit are becoming clearer, it’s time for Richard Leonard and Nicola Sturgeon to get their parties off the fence.

“We cannot let Brexit end up as a hard right stitch up. We need a People’s Vote and the chance to exit from Brexit.”

In the private sector the jobs most at risk are in the high value added, high skilled traded sectors of the economy where, despite long-decline, trade union membership remains high – sectors such as automotive, aerospace, chemicals and metals.

industries in Scotland with a large number of trade union jobs would face increased costs of £700m due to new tariffs.

The news comes as the Trades Union Congress began its annual meeting this weekend, where it will decide the TUC position on Brexit.